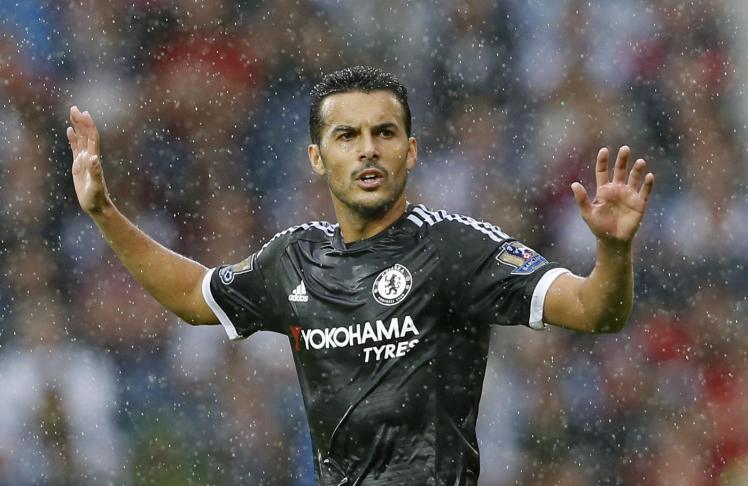 Just one year after his summer move to Chelsea, Spanish forward Pedro has expressed his desire to move back to the La Liga Champions.

The Spaniard left Barcelona last summer after falling down the pecking order at the Nou Camp, being used as a backup option to Neymar, Suarez and Messi.

Enough was enough for Pedro, and despite Manchester United being strongly linked with making a move for the winger, the 27-year old signed a four-year contract at Jose Mourinho’s Chelsea in a deal worth £19million. He went on to make 38 appearances for The Blues, scoring eight goals.

In an interview with beIN sports, Pedro was asked about the possibility of a return to Catalunya.

Hopefully, I know it’s difficult, I spoke with the president when we saw each other at the Cup final and I also spoke with all the people who love me there.

It’s complicated, but I’ve always said I would like to retire at Barca.

The years have passed and Barca have some of the best players in the world, it’s a very demanding club and coming back is complicated, but I can’t rule it out.

I spent 11 or 12 years in Barcelona, my family are there and a lot of my friends, as well. The fans love me a lot, I felt valued by the club, and it’s always very tough to leave the club of your dreams.

Ultimately, I had to make that decision because I saw that my chances had become exhausted.