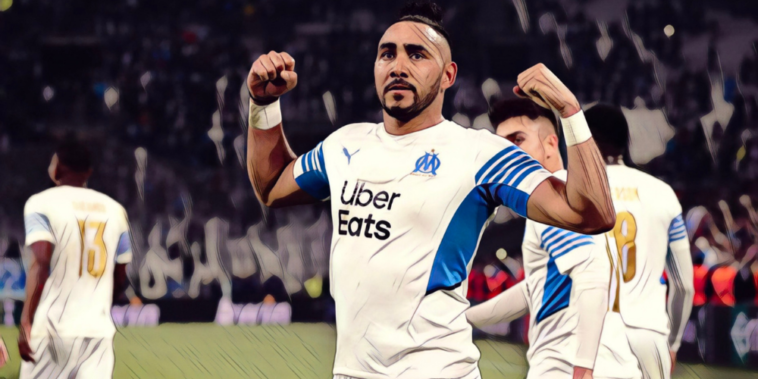 Dimitri Payet has revealed he turned down a move to Manchester United in favour of rejoining Marseille when leaving West Ham in 2017.

Payet spent 18 months in the Premier League after signing for West Ham from Marseille, establishing himself as one of the most exciting players in the division during a stunning 2015/16 campaign in East London.

The France international was shortlisted for the PFA Player of the Year award after an outstanding individual season, scoring nine goals and providing 12 assists for the Hammers in the Premier League.

Payet departed to return to Marseille in the January transfer window of the following season, leaving in acrimonious circumstances after becoming unsettled in England.

The 35-year-old has now revealed how he turned down notable interest from elsewhere – including from Manchester United – in order to facilitate a return to Ligue 1 with Marseille.

“I’m not someone who lives with regrets. I made a choice, which was just as much related to football as it was to family, to come back to Marseille,” he told RMC Sport.

“There were other clubs, big clubs. There were Manchester United and others. It was a personal and family choice.

“I think it was the best for me and my family.”

Payet is currently enjoying his best goalscoring season since returning to Marseille, netting 10 goals in 27 Ligue 1 appearances as well as registering nine assists.