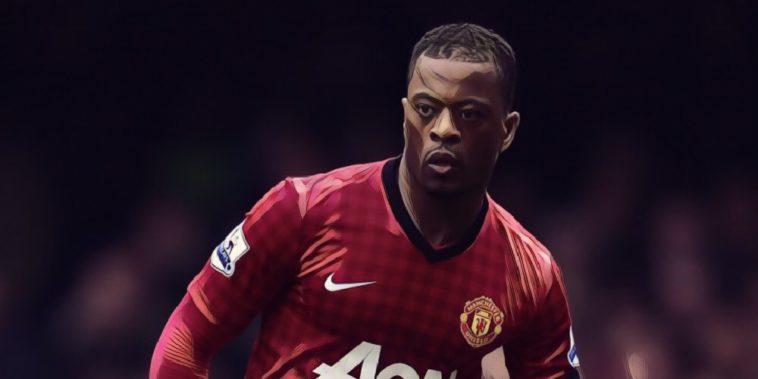 Patrice Evra is set to complete a free transfer to West Ham United today according to Sky Sports.

The former Manchester United left back is currently a free agent after being sacked by Marseille back in November following an altercation with a fan. Evra claims that the supporter had said something to him to which he reacted. He was subsequently sacked by the Ligue 1 club and handed an eight month ban by UEFA.

However that ban only applies to UEFA competitions, meaning that he would be able to sign for any side in the world and play in their domestic league and cup games.

Evra, who is a very frequent user of social media, has been posting regular videos of him maintaining his fitness during his three months away from Football.

However it now seems he is set to return to the Premier League by signing for West Ham.

He is of course no stranger to the Premier League, having spent eight years at Manchester United before finally joining Juventus on a free Transfer in 2014.

Everton are also thought to be interested in signing the former Man Utd star, but the player is believed to prefer a move to London.

He will be reunited with David Moyes with whom he of course worked with during the Scots ill fated spell in charge at Old Trafford.