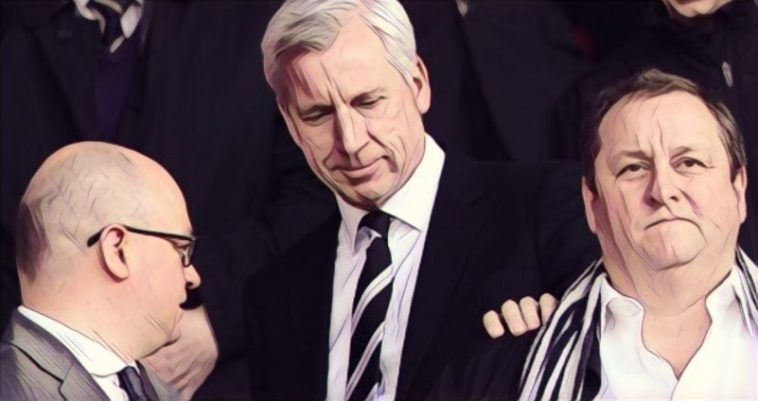 Alan Pardew has said that Newcastle boss Rafa Benitez needs to convince Mike Ashley to back him in the January transfer market if the Magpies are to survive in the Premier League again this season.

Newcastle currently sit rock bottom of the Premier League table after nine games, with Benitez’s side winless and clearly lacking quality amongst their playing ranks.

Pardew, who managed Newcastle between 2010-2014, has rather surprisingly revealed that he thinks there is a good chance Ashley will step up and release funds for his manager to bring in players in January.

“That’s something they have to work out and sit down together. We got to a situation in maybe my third season at Newcastle where we really needed help in January,”  Pardew said on Sky Sports Goals on Sunday.

”I said to Mike ‘I think we’re in big danger here’ and he came to the fore, we signed four or five players and it transformed our season.

“I think Rafa is going to be in that position, the way it looks at the moment, that he is going to need an influx of new blood into that team.”