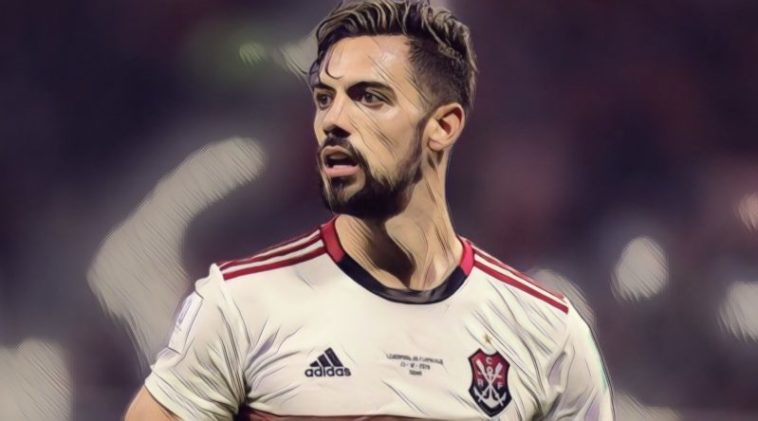 Arsenal’s move for Flamengo’s Pablo Mari is now in doubt after reports suggesting the Gunners ‘changed’ the terms over a deal for the defender.

Mikel Arteta’s side were believed to have agreed terms over a deal to bring the 26-year-old to the Emirates this month, the centre-back set to become the club’s first signing since Arteta’s arrival as head coach.

Mari had flown to London to undergo a medical, but according to reports will now return to Brazil to begin pre-season with Flamengo having seen a late complication arise in completing the move.

The Mail are reporting that a late change of the terms by Arsenal has left the deal in the balance, with a Flamengo director revealing the Copa Libertadores winners are now expecting the Spaniard to report back to the club for training: “We expect him at Ninho do Urubu this afternoon (to start pre-season).

“We had agreed to sell him for a fee, he arrived in London, Arsenal changed (the terms). Flamengo is a serious club.”

Sky Sports are reporting that Arsenal are still interested in securing his signing, though would prefer a loan deal with an option to buy.

The north London side’s need for defensive reinforcements may be further enhanced following an injury to Shkodran Mustafi, the German having been stretchered off during Arsenal’s 2-1 FA Cup fourth round victory over Bournemouth on Monday night.