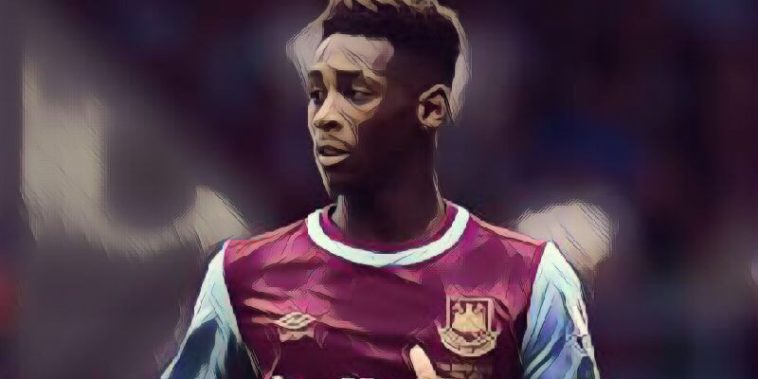 West Ham United youngster Reece Oxford has said he is angry at his lack of game time at the club and has said he hopes they will allow him to leave if his situation doesn’t change.

Oxford was one of the brightest prospects to come through the Hammers academy, with the likes of Manchester United thought to be interested.

However, after making his Premier League debut in the 2015/16 campaign, making seven appearances, the 19-year-old has only made one further top-flight appearance since, spending time on loan at Reading and Borussia Monchengladbach.

Those loan spells didnt go well at all though, making just five and eight appearances respectively. He is yet to feature under new West Ham boss Manuel Pellegrini, something to which is leaving him ‘angry’.

“I sit on the settee and feel angry,” Oxford told the Sunday Times.

“I don’t want to be there – I want to be on the pitch, playing against these big teams. I’ve just got to find my way.”

“Things can change round at West Ham in a week. I think [Manuel] Pellegrini believes if you are training hard you can get in, and I look at Grady [Diangana]. He’s kicking on now and I want that to be me.

“But if I am not playing, I hope West Ham would look kindly on my situation and let me go, because there is no point being 20 and not around the first team. Hopefully everyone wants me to fulfil the potential they have seen.

“The club has done a lot for me. Given me my debut, made me the player I am. I could never talk down the club but right now I need to be playing and if West Ham are not playing me, I’ve got to move on and part ways.”