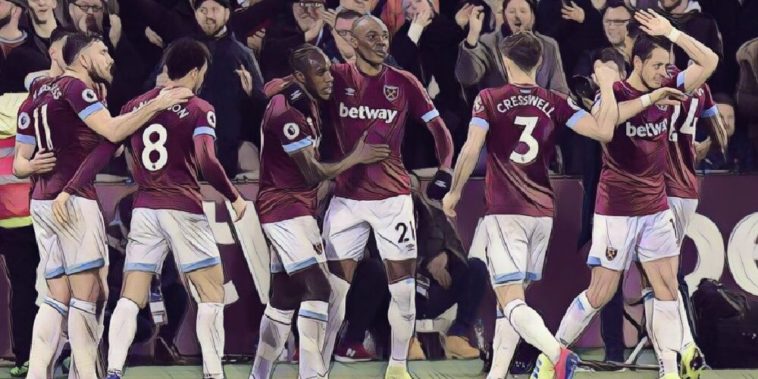 Angelo Ogbonna says ‘totally different’ West Ham United showed they can play well against any side in the league following their draw with Liverpool this week.

The Hammers held the Premier League leaders to a 1-1 draw on Monday Night Football, exploiting the Reds’ high line for defending set pieces to gain a valuable point.

While Ogbonna said that his side deserved to win the game, but he added that the performance shows that West Ham can compete with stronger sides in the league.

“I think we did really well and deserved three points, but this is football and we take the point,” the centre-back told whufc.com.

“I think we played really well in our shape and it was important for us to step up.

“I don’t think we lost confidence, maybe it seems like that from outside, but for me and the lads we’ve demonstrated we can play really well and play against whatever team.

“We prepared well and were organised for the game. The back four played really well, and in midfield too we closed the lines. We worked so cleverly and with Felipe Anderson one side and Michail Antonio the other, we pushed when we had the chance to push.

“Of course, we were ashamed when we lost to Wimbledon. We conceded four goals and as a defender to concede four goals against a team from League One [is not good enough].

“Our expectation was to play really well and go ahead in the cup, but that is in the past.

“When you compare last season to this, it’s a totally different West Ham. We showed that against Liverpool.”