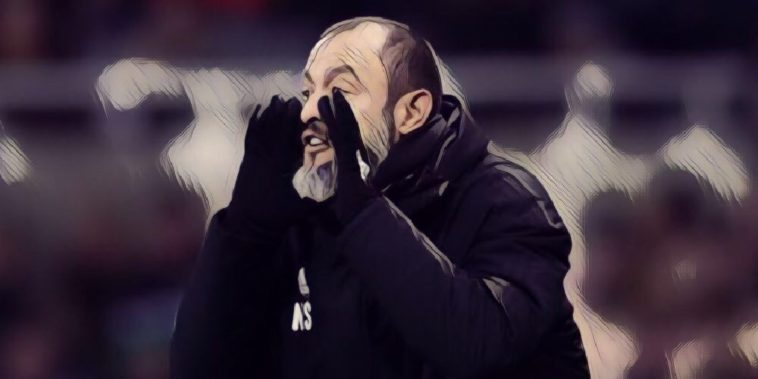 Wolves had to come from 2-0 down to earn a replay against League One Shrewsbury Town, although Nuno Espirito Santo has warned his team that the return leg at Molineux will not be easy.

The Shrews looked like causing a giant-killing when Greg Doherty and Luke Waterfall gave them a 2-0 lead with less than 20 minutes to play, but the expensively assembled Premier League side grabbed a replay thanks to Raul Jimenez’s 75th minute strike and Matt Doherty’s dramatic 93rd minute equaliser.

Speaking after the game, Wolves boss Nuno Espirito Santo warned his players to expect an equally tough game in the replay.

“It was a good game with an emotional and dramatic finish,” the Portuguese told the BBC.

“They gave everything to draw the game. It was a hard game on a tough pitch and at the start of the second half we made a terrible mistake with the goal which made it harder.

“We had to bounce back and try to find solutions. It was good to get the goal and the next one to draw.

“Sometimes the games can be like this and require extra effort. They were well organised, they fought and were really competitive. The schedule is tight and the replay will be tough.”