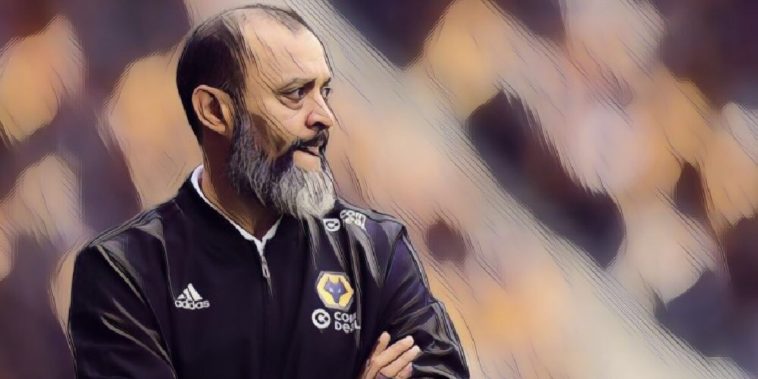 The Toffees have been on the search for a new boss following the sudden departure of Carlo Ancelotti, the Italian chosen by Real Madrid as the man to replace Zinedine Zidane at the Bernabeu.

Since Ancelotti’s exit just over a week ago, Everton have been linked with a whole host of different managers, including Graham Potter, David Moyes, Christophe Galtier, Rafael Benitez and Nuno Espirito Santo.

The latter was thought to be close to agreeing a deal to become Crystal Palace manager, though talks with the Eagles broke down earlier this week due to the finances surrounding the deal.

According to a number of outlets, including Sky Sports, the former Wolves boss is now ‘close’ to agreeing a deal to become Everton’s next manager, the Portuguese having opted to step down from his role at Molineux after four years in charge.

During that time, the 47-year-old steered the Black Country club to promotion from the Championship and established them as a top-half Premier League side, Wolves claiming qualification to the Europa League in their first season back in the top flight.

The reports says that Nuno’s appointment should be confirmed ‘within the next week’, the former goalkeeper becoming the sixth permanent manager the club have appointed in the eight years since David Moyes’ departure for Manchester United in 2013.

Euro 88: Remembering the iconic Holland XI that etched themselves into football folklore