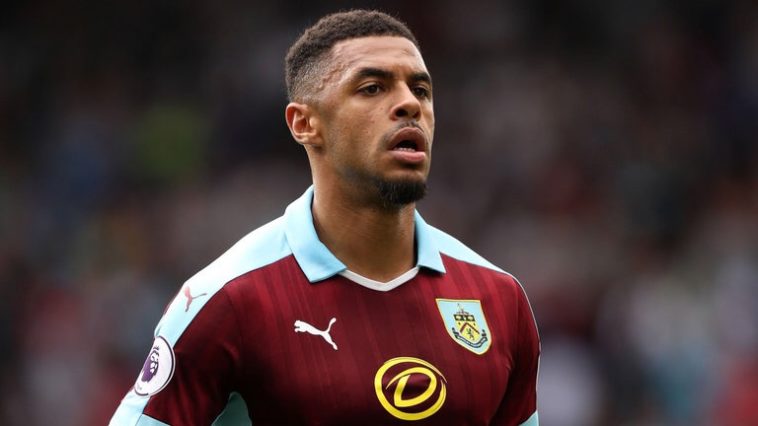 It’s like the summer all over again, as West Ham are repeatedly linked a number of different strikers, and they are continuing that search in this January transfer window.

This month they have been linked with Batshuayi (again), Jermaine Defoe of Sunderland, Brentford striker Scott Hogan and recently have been linked with making a move for Burnley goal machine Andre Gray. However, despite West Ham reportedly preparing a £15million, the striker has claimed he is happy at Turf Moor.

He has told the Lancashire Telegraph.

I’m happy. We’re 10th in the league and I’m playing football and scoring goals. I don’t think I could be in a better position.

It’s just what happens. If I didn’t score that hat-trick the other week then you might not hear my name. That’s just the way that football works I suppose.
It’s always good to hear your name mentioned in the right way but I’m happy here and I’m settled here.
We’re 10th in the league and flying high. It’s just part and parcel of football.

Whether West Ham continue with their pursuit or switch targets once again is yet to be seen.