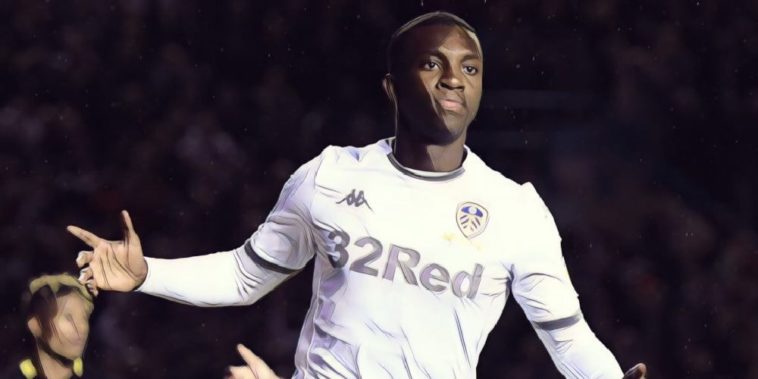 Eddie Nketiah reckons his season-long loan move to Leeds was the best move for his career, even though Unai Emery wanted him to stay at Arsenal for the 2019/20 campaign.

The highly-rated England U21 international swapped the Emirates for Elland Road this summer, with his first-team opportunities at Arsenal looking further limited by the £72 million signing of Nicolas Pepe.

Having chosen to spend a year under Marcelo Bielsa at Championship favourites Leeds, where he has so far scored one goal in his three league appearances, the 20-year-old has admitted that Unai Emery wanted to keep him at Arsenal, though he went against his managers wishes in order to leave him in ‘good stead’ for next season.

“The manager wanted me to stay so it’s really confidence-boosting for me that he had me in his plans. But I felt like it was a good step for me to come to Leeds,” he told the Mail.

“I hope it’s a good year that can leave me in good stead going back to Arsenal to fight for a place.

“There were a lot of options, there were options for me to go to Germany but me, my family and the club decided Leeds was the best place.”