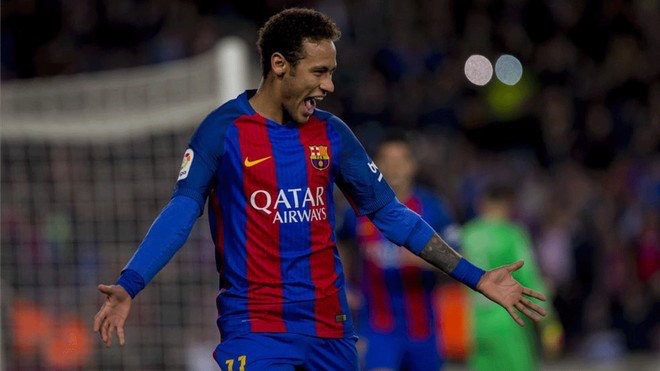 Brazil star Neymar has told Barcelona that he wants to leave the club to join PSG for a world record transfer fee in the region of £198 million.

“The player Neymar Jr, accompanied by his father and agent, has informed FC Barcelona this morning of his decision to leave the club in a meeting held at the club’s offices.”

This is the official statement released from Barcelona earlier today as this transfer saga looks to be coming to a conclusion.

Neymar has been heavily linked with PSG for a while, but the fee for Neymar to PSG has caused La Liga to try and block the transfer. However, they have been told by UEFA they can do nothing about the transfer.

Neymar was the main man for Barca when they did the impossible against PSG and overturned a 4-0 defeat in the first leg in the Champions League. As well as being key in this match Neymar bagged 20 goals and assisted 19 goals in 45 games this season.

Neymar has a release clause in his contract of £198 million that PSG is expected to trigger any time now. This would see a second world record transfer fee in the space of a calendar year after Manchester United spent £89m on Paul Pogba.