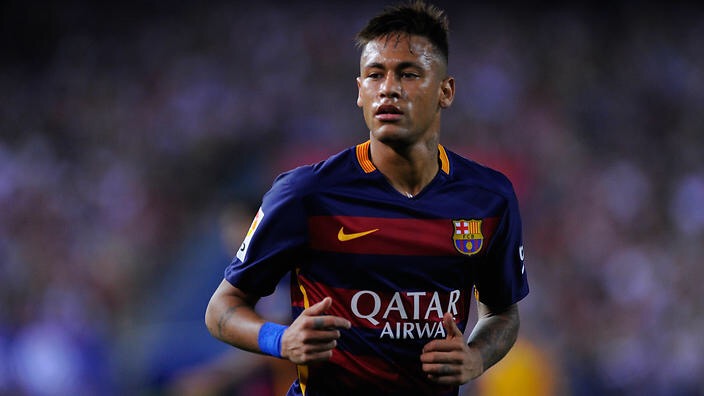 The future of Barcelona forward, Neymar, has been subject to much speculation over the course of the last six months, something which has continued throughout the summer. Here is the very latest on the Brazilians future.

Barcelona have made it clear that they want to keep Neymar at the Nou Camp for a considerable period, but their creaking finances have limited them to what they can offer. It is thought that they have offered Neymar an improved £10.6million-a-year contract to stay with them, and to detract the interest of Manchester United, Real Madrid, and Paris Saint-Germain, who are all willing to pay the £156million release clause.

Spanish media outlet Mundo Deportivo have claimed that Manchester United have sent super agent Pini Zahavi to Barcelona to broker a deal for the Brazilian, and would be willing to pay him £13.5million-a-year, a far superior offer to that of his current club.

However, fellow Spanish outlet AS claim that Barcelona have caved in to Neymars demands, and will offer him close to the £16.5million-a-year he has been asking for.

Neymar is currently in Brazil giving evidence on a tax evasion case against him regarding his transfer from Santos to Barcelona back in 2013.