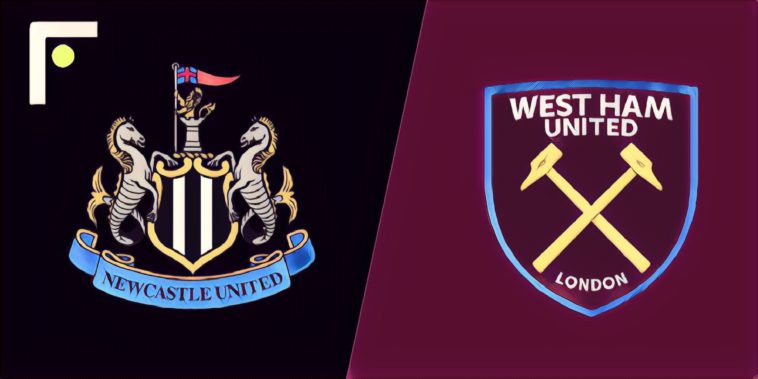 Here is everything you need to know about the game in our Match Preview.

You wait ages for one, and then three turn up at once. No, not busses, but wins. Having failed to win any of their opening ten Premier League games and looking in serious danger of a third relegation in recent years, Newcastle have now won three on the bounce.

Getting Salomon Rondon in among the goals again will be key to where the Magpies finish this season, and he could be crucial against the Hammers.

While Newcastle have hit a rich vein of form of late, West Ham‘s form is all over the place and they have just one win in their last seven.

While nobody expected them to get anything against Man City last time out, Manuel Pellegrini’s side have failed to beat Brighton and Huddersfield in recent weeks, despite their massive summer spending spree.

One man they shelled out significant funds for was Felipe Anderson, and he has started to repay his £40 million price tag in recent weeks, scoring four in his 13 outings for the club.

How can I watch Newcastle v West Ham?

The game is not on TV in the UK, but our American readers can watch the game on NBC Sports Gold.