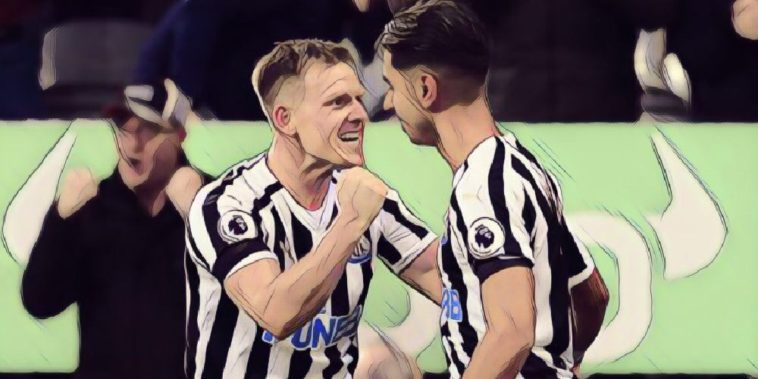 Newcastle United hero Ayoze Perez has said that his side thoroughly deserved their 1-0 win over Watford this afternoon.

It’s only taken eleven Premier League games and until the first week of November, but Newcastle United finally claimed their first win of the season, and in turn, pulled themselves out of the relegation zone.

It has been a woeful start to the season for the Magpies, but Ayoze Perez’s cleverly headed goal from a free-kick in the  65th minute was all they needed to grab their first three points of the campaign

Newcastle’s man of the moment thought it was nothing short of what his side deserved:

“It took quite long to get this first win and finally we got it at home with our fans. We deserve it. It has been a couple of tough weeks for us but we have worked really hard to get to this situation,” Perez told the BBC.

“Watford are a very good team but we knew that we had to do our job. It is time to start getting points, it doesn’t matter how. We stuck to the plan.”

After scoring the only goal of the game, the Spaniard added that he thought his side thoroughly deserved all three points:

“I have the job to be in front of the first man so I’m happy to score my first goal of the season and hopefully I can score more and more and keep winning.

“It’s a lot of confidence for ourselves. This team showed one more time the character we have got and it is a deserved win. Hopefully we can start climbing the table now.”