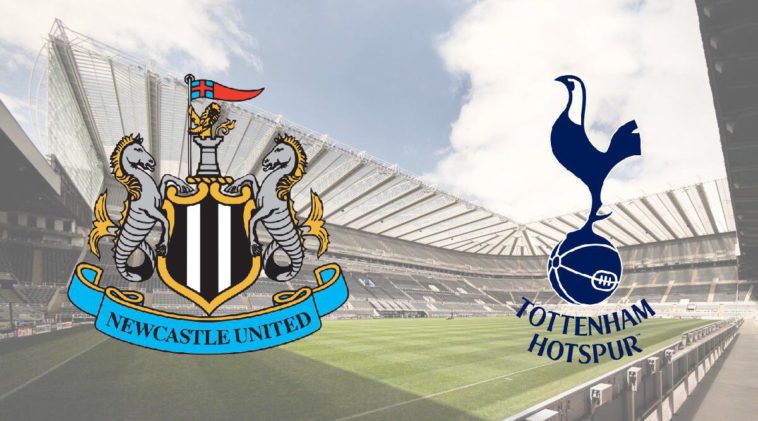 Newcastle and Tottenham start their Premier League campaigns with a clash at St James’ Park, hoping to start their seasons with a good result.

The last meeting between these two teams was a shock 5-1 victory for already-relegated Newcastle in the last game of the 2015/16 season, which denied Tottenham 2nd place in the table. Spurs boss Mauricio Pochettino will be out for revenge against Rafa Benitez’ side who won the Championship last season.

Tottenham have made no summer signings, so it will be interesting to see how their squad fares against Newcastle who have made a few additions this transfer window. Spurs have had a successful pre-season campaign against top opposition, winning against PSG and Juventus and losing to Roma and Manchester City. Newcastle beat Wolfsburg and Hellas Verona but also lost to Mainz.

Newcastle right-back DeAndre Yedlin is injured, but there are only minor knocks to other players which do not rule them out.

Tottenham are without first-choice left-back Danny Rose who is still recovering from knee surgery. Also worryingly for Spurs is the absence of their only right-back Kieran Trippier who was injured against Juventus. Erik Lamela remains out as does French winger Georges-Kevin Nkoudou.

Newly-promoted Newcastle will give Tottenham a tough first game at home, but Spurs should have too much quality for the Magpies. Anything can happen, but we think Spurs could walk out 3-1 victors.