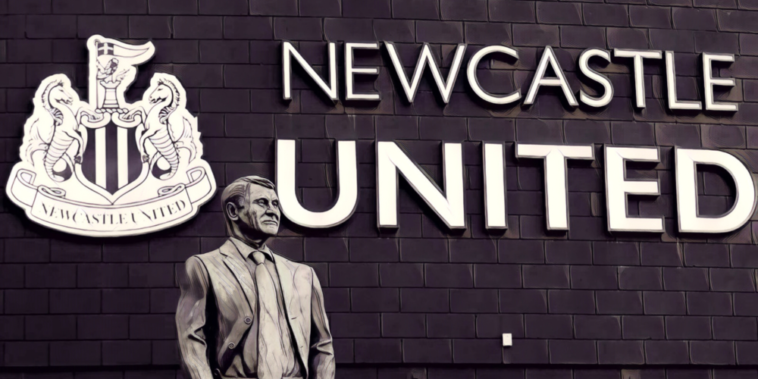 Newcastle United are planning to spend just a quarter of their potential budget in the January transfer window, despite their recent mega-money takeover.

It’s been just over a week since the news was confirmed that a Saudi-led consortium would be finally taking over the club in a £300m deal, bringing an end to the turbulent regime of former owner Mike Ashley.

The much-maligned Englishman was heavily criticised by supporters for his continued lack of investment in the club during his reign, both in the playing squad and behind the scenes, with that culminating in an often dour brand of football and frequent relegation scraps in recent years.

That looks to have changed with the arrival of the new owners – who are fronted by businesswoman Amanda Staveley and backed by the incredibly wealthy Saudi Public Investment Fund (PIF) – with there likely to be heavy investment in the club as a whole, as part of an ambitious project to make the Magpies a major player in the near future.

Following the takeover, rumours have begun swirling of a potential spending spree as early as January, with a whole host of high profile names somewhat ridiculously linked with a move to St James’ Park including Erling Haaland, Kylian Mbappe and Paul Pogba.

However, as per the Telegraph, the club are set to spend just a quarter of their potential transfer budget, with the new ownership seeking a ‘gradual’ approach to improving the squad, rather than pumping in vast sums of money straight away.

The report outlines how Newcastle would be able to spend as much as £190m without infringing upon Financial Fair Play rules due to the lack of spending under Ashley, although their actual investment in the winter window is likely to be nearer £50m.

The belief is that with a sporting director still not in place, as well as with the managerial situation still up in the air – despite Steve Bruce staying at the helm for now – the club would rather wait until the summer to make any major moves in the transfer market.

It also outlines how the club may be willing to splash the cash if a ‘box office’ player were to become available, though admits that Magpies fans may ‘need to wait until new sponsorship deals are agreed’.

Any January arrivals will likely be experienced players to help them steer clear of relegation, with Bruce’s side currently 18th in the table and without a win in their opening seven Premier League games of the season.

The report suggests that they will target players such as Burnley’s Tarkowski, a quality Premier League proven defender who will likely be available for a cut-price fee given that his contract expires at the end of the season.

Meanwhile, a report in the Sun suggests that Manchester United’s Nemanja Matic could be one of those cut-price targets, albeit with the report also adding that cash-strapped La Liga giants Barcelona are also keeping tabs on the veteran Serbian.