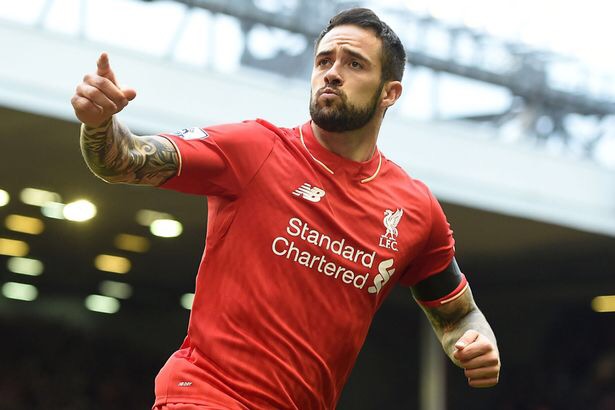 Newcastle United are planning to make a January move for Liverpool  striker Danny Ings.The striker moved to Anfield back in 2015 in a deal worth up to £8m after scoring 11 goals for Burnley in his first season in the Premier League. However, just three months into the new season, Ings suffered a serious knee injury which ruled him out for the remainder of the season.

Ings started the 2016/17 season playing for the reserves to build his fitness, but almost one year to the date, suffered another knee injury, prematurely ending yet another season.

He returned to action this season, coming on as a substitute in the Carabao Cup defeat to Danny Ings, the only appearance he has made this season so far. He is now fully fit, scoring four goals recently for the Liverpool U23’s against Bristol City.

According the the Newcastle Chronicle, Ings is a target for the Magpies when the transfer window reopens in January. Newcastle are keen to bolster their strike force having only scored 10 goals in the opening 11 Premier League games.

Rafa Benitez has utilised Ayoze Perez and new signing Joselu together at times this season, but the two strikers have managed just three goals between them. Fellow striker Aleksandar Mitrovic has also scored once this season after the club failed to offload the Serbian in the summer.

It is thought that Liverpool would be willing to loan Ings out.