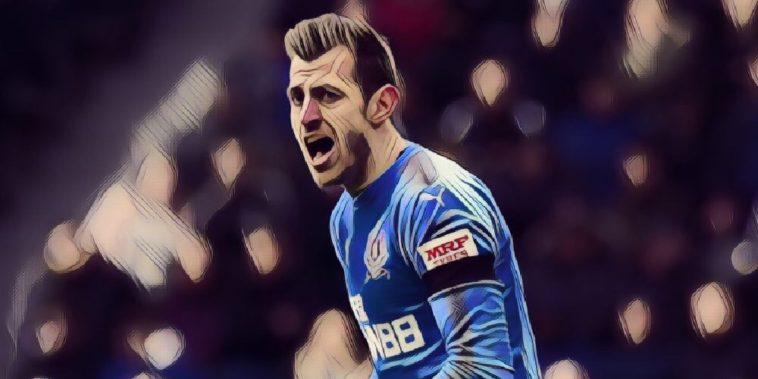 Martin Dubravka has urged his Newcastle United teammates to keep calm, despite them currently suffering their worst start to a season in 120 years.

The Magpies currently sit in 19th in the Premier League, level on points with bottom side Huddersfield, but are ahead of the Terriers by the virtue of their slightly better goal difference.

After 10 games of the season, Rafa Benitez’s Newcastle side are yet to win a single game, but Serbian goalkeeper Dubravka has reminded his teammates that despite their position in the table looking perilous at the moment, there is still plenty of football ahead.

“I am one of the oldest players in the dressing room and I have been trying to explain to everyone that we still have a lot of games in front of us and we can still take points,” He told NUTV.

“I don’t think it’s time to panic because it’s still the beginning of the season and the most important thing is to fight for every point every time we go out on the pitch.

“We know it could be better and we could be in a better position with more points, but the games we’ve played are in the past now. We have to look to the future.

“We had some tough games in the early fixtures, but that is not an excuse. We could have taken more points.”