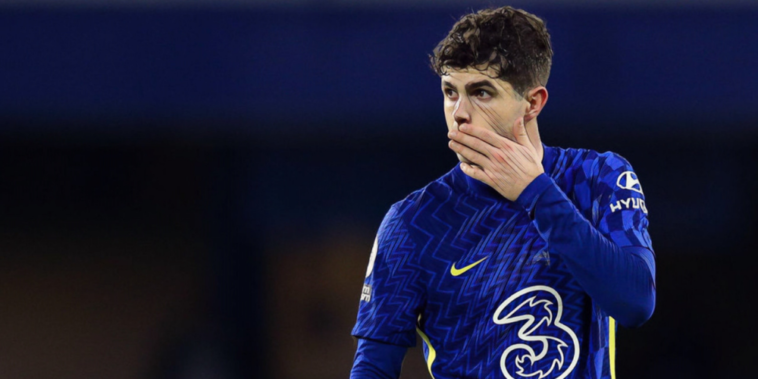 Newcastle United are reportedly interested in four Chelsea players and have asked to be ‘kept informed’ of developments as we approach the final two weeks of the transfer window.

The Magpies were catapulted into being the world’s richest club following their Saudi-backed takeover last year, though despite that, have had a relatively quiet summer transfer window to date.

So far, Newcastle have only brought in Sven Botman from Lille and Nick Pope from Burnley, while they have also made Matt Targett’s loan move from Aston Villa a permanent one.

According to the Telegraph though, the St James’ Park outfit are still looking to do business before the September 1st deadline, and have been linked with four Chelsea players.

The report says that Eddie Howe’s side are interested in the Blues USA international Christian Pulisic, who hasn’t quite matched the high expectations of him following his move from Borussia Dortmund.

Broja had a fairly impressive spell on loan with the Saints last season and has attracted interest from West Ham, while Gallagher earned international recognition following his impressive loan at Crystal Palace and is thought to be of interest to Everton.

However, Premier League rules dictate that clubs may only sign one player on loan from a particular club, and the Telegraph report says that the club ‘do not have the money to do multiple permanent deals’, leaving it unlikely all four – if any at all – will be playing in Black and White stripes by next month.

The report says that the Newcastle hierarchy have been in touch with their counterparts at Chelsea and have ‘asked to be informed immediately if they decide to let any of the above leave west London.’

Newcastle’s slow recruitment is said to be down to players ‘high wage demands’ as well as ‘slow progress in landing new sponsorship deals’ as the club looks to operate within Financial Fair Play regulations.