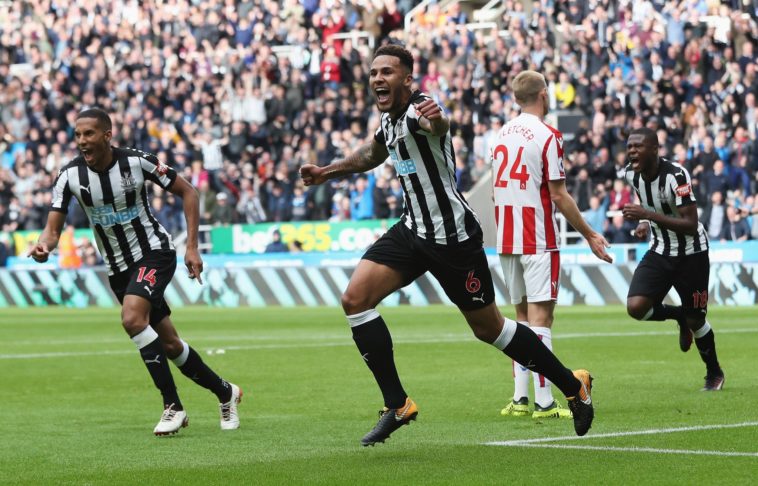 Newcastle edge out Stoke at St James Park with Atsu, Lascelles and Shaqiri on the score sheet.

Newcastle started the game on the front foot. They had the better chances early on in the game. Newcastle nearly went behind when when Shaqiri curled one from distance, causing Elliot to make a good save.

Newcastle continued in Rafa’s usual style. With a structured defence and being patient with the ball, Newcastle were pushing for the opener. It came in the 19th minute. Ritchie put the ball into the back post for Atsu to slot it in to the open net.

Newcastle saw out the half creating more chances. Joselu had chances to extend the Magpies lead, but failed to do so. Going into the half, Stoke were lucky not to be at least 3-0 down.

Newcastle were still on top as the second half began. But Stoke hit back. Shaqiri had space at the edge of the box and curled the ball into the bottom corner. This was against the flow of play and had left Newcastle regretting not taking the easy chances they had in the first half.

Newcastle pushed on after the Stoke goal. This saw them get a corner. The ball was whipped onto the edge of the six yard box. Lascelles got his head to the ball and in rocketed into the net. This saw the Toon go ahead and sent the fans into wild celebrations.