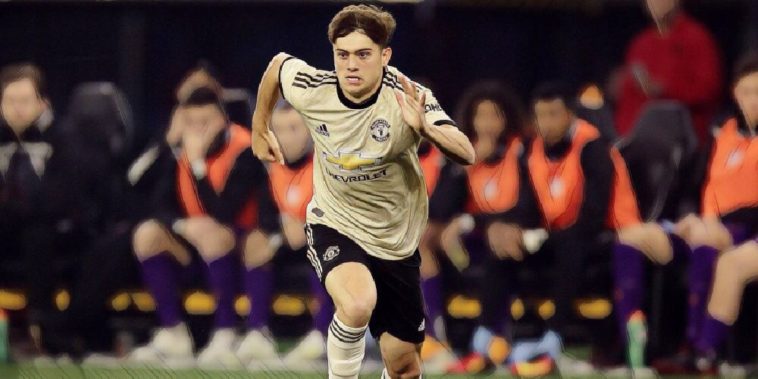 Daniel James has revealed what advice he has been given by Ryan Giggs, following the Welsh international’s move to Manchester United this summer.

The 21-year-old has left Swansea City for Old Trafford in an £18m deal, having impressed since breaking through at the Championship side last season.

James’ performances have seen him called up to the Welsh national squad, with Manchester United legend Giggs handing him his debut in 2018.

James has now revealed what advice Giggs has given him ahead of his move to Old Trafford, citing the 45-year-old as an inspiration as he prepares to begin his United career.

“Giggsy, as soon as I came into the Wales set-up, had ambitions for me,” James said, as per the Mirror.

“The way he brought me and a lot of other youngsters through has been amazing.

“He spoke to me when I first signed for United. His advice was to be myself, which is what I will try to do.

“He wasn’t a bad player was he? What he did at Manchester United was amazing. Every young winger looks up to a person like him.

“He was playing in the Premier League until he was 40 and he was still beating players. Credit to him, the way he looks after his body.

“It is amazing for me, when I go away on internationals, to learn from people like him. He is obviously someone I aspire to be like.”