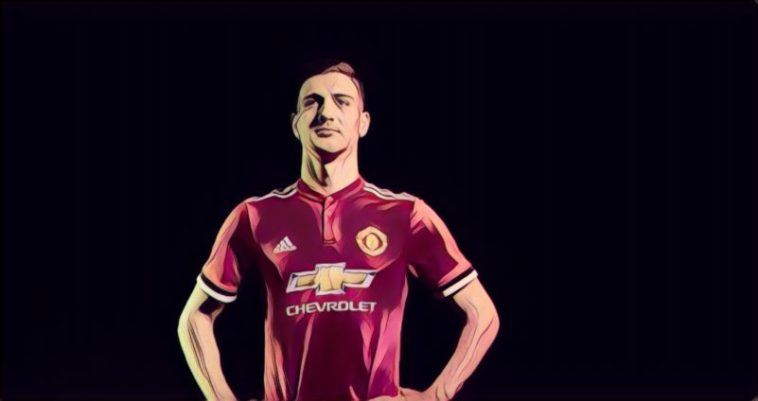 The talented full back will move to Old Trafford in a £20 million deal, and he has signed a five-year contract with the Red Devils.

Dalot has only made a handful of appearances for Porto so far in his fledgling career, but he has been highly rated for some time after impressing with Portugal’s youth teams.

He primarily played as a right-back during his youth career, although he performed well at left-back at times this season as Porto won the Primeira League.

It remains to be seen whether Jose Mourinho will expect the youngster to slot straight into the first team at Old Trafford, or whether he will act as cover for first choice full backs Antonio Valencia and Ashley Young who are both 32.

Speaking to Man United official website Dalot revealed that the chance to move to United was just too good to turn down:

“Joining Manchester United is an unbelievable opportunity for me. I have grown up in Porto’s academy and I am so thankful for everything they have done for me.

“But the chance of coming to the biggest club in the world is something I just couldn’t turn down.

“I’m excited about working with Jose Mourinho and learning everything I can from such a successful coach. I am looking forward to playing alongside the fantastic players in the squad.”