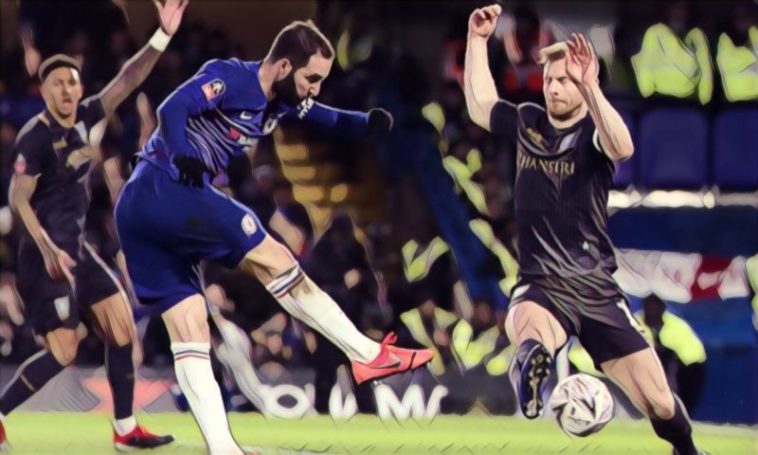 Higuain completed a loan move from Juventus to Chelsea until the end of the season where he will be reunited with Maurizio Sarri.

The duo worked together for one season at Napoli, with the Argentine netting an incredible 36 goals in 35 Serie A appearances under Sarri’s management, a run of form which earned him a £75m move to Juventus where he would lead the line for two seasons.

However, Juve’s £100m purchase of Cristiano Ronaldo saw Higuain pushed down the pecking order and he was loaned out to AC Milan in the summer.

His spell at the San Siro wasn’t particularly prolific though, finding the net just eight times, and after weeks of speculation, he finally cut short his deal in Milan to complete a move to Stamford Bridge.

One man who is glad that Higuain left AC Milan is Italian Deputy Prime Minister Matteo Salvini, who described the 31-year-old as a mercenary.

“I’m glad that Higuain has gone and I hope we’ll never see him again in Milan because he really behaved in an unworthy manner,” Salvini, a staunch AC Milan supporter, told Italian Radio, according to the AFP news agency.

“It is shameful, unworthy behaviour, I hope it will be heavily penalised.”

Higuain made his Chelsea debut in their 3-0 FA Cup win over Sheffield Wednesday on Sunday.