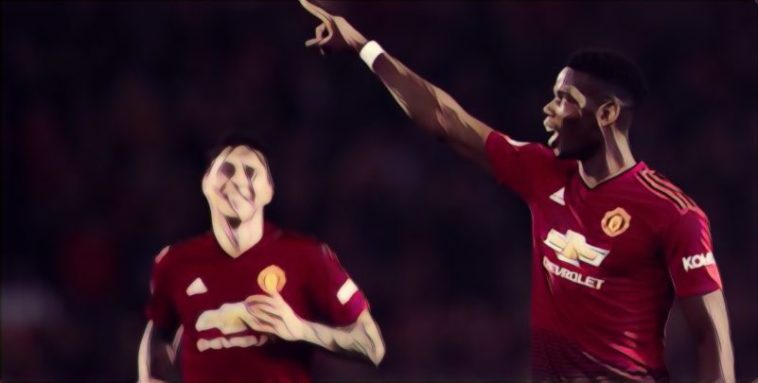 Philip Neville has described Manchester United’s Paul Pogba as the best midfielder in Europe on his day.

Pogba has divided opinion amongst Manchester United fans since his £89 million move from Juventus in the summer of 2016 and the 25-year-old’s strained relationship with previous Red Devils manager Jose Mourinho had dominated the headlines for what seemed like forever.

“You play for Man United and you talk of freedom of expression, exciting football, go out there and score goals, attacking football, play with a smile on your face and it starts with the manager,” Neville told BBC’s MOTD.

“Ole (Gunnar Solskjaer) over the last couple of games has been really happy, saying the right things.

“They had the best player on the pitch and probably the best midfielder in Europe on his day in Paul Pogba who has had a disappointing, horrendous last 18 months at the club because of the fall-out with the manager.

“It looked like the shackles were off today playing with that freedom of expression, anything is possible type attitude, playing with arrogance. The passing was back to his best.

“Look, he is the best player at the club when he is at his best and with performances like this. He should be a 12-15 goal a season person – he hasn’t been that in his career so far but he can be.”