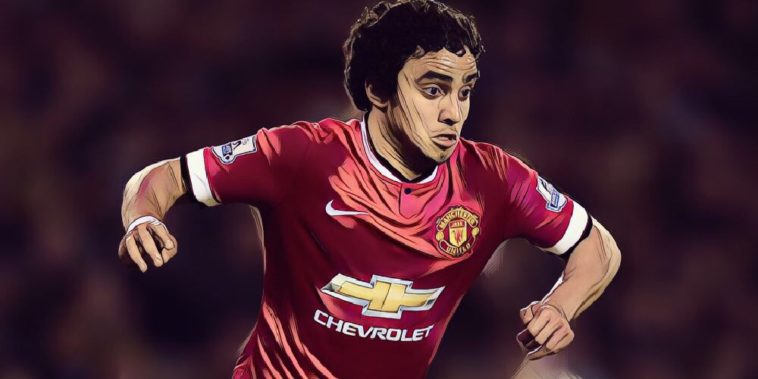 Gary Neville believes Manchester United may have made a mistake in selling Rafael Da Silva.

The 28-year-old made over 150 appearances for United before being sold to Lyon in 2015, with a series of full-backs having failed to convince at Old Trafford in the seasons since.

Former right-back defender Neville, who was ultimately replaced by Da Silva at the club, believes the twice-capped Brazil international could have been the solution to Manchester United‘s problem position.

“I thought when I left that Rafael Da Silva was perfect as a Manchester United full-back,” Neville told Sky Sports.

“He was tenacious, aggressive, decent on the ball, and he was sold. Maybe rightly so, I’m not sure.”

“Ashley Young is not the person to start criticising at Manchester United; he’s been asked to play right back, left back, left wing back, right wing back.

“He’s doing it brilliantly well, but he’s not a right back! I think Antonio Valencia did well for two seasons but I think he was more of a right winger.

“I don’t know why United have had such problems at right-back. You can’t keep signing full-backs for £15m.

“Over the past few years they’ve spent nearly £100m on five full-backs.

“City spent big on Kyle Walker, Danilo and Benjamin Mendy. Maybe United would be better buying the correct full-back first time up for £40m or £50m and have them for seven years, because it’s cost them that much in the end trying different full-backs!”

Read: Hodgson insists he has ‘no reason to fear’ Wan-Bissaka exit