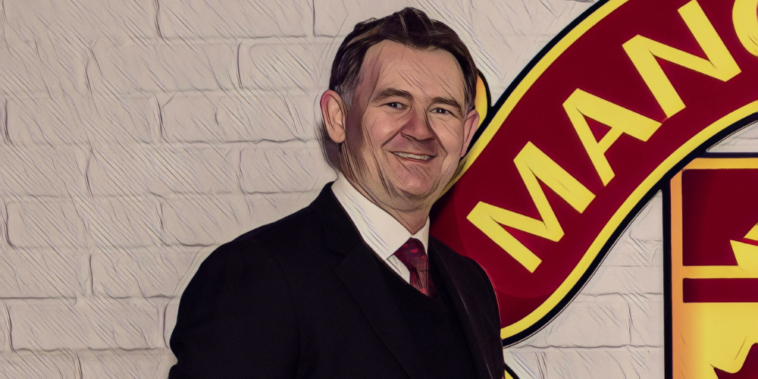 John Murtough has confirmed Manchester United are conducting a ‘thorough process’ in their search for a new permanent manager and insists the top four is not the ‘ultimate objective’ for the side.

United are assessing candidates as the club look to appoint a new permanent manager for next season, with Ralf Rangnick having been placed in interim charge until the end of the campaign.

Mauricio Pochettino and Erik Ten Hag have been mentioned as the lead candidates for the vacant position and the Red Devils’ director of football, Murtough, has confirmed the process towards an appointment is well underway.

Speaking at Tuesday’s quarterly update, Murtough said: “We are now conducting a thorough process for the appointment of a new permanent manager who will take charge this summer with the objective to get us back to challenging for those domestic and European titles.”

Murtough discussed the club’s season following the decision to sack Ole Gunnar Solskjaer, with Rangnick having guided the club into the top four at present.

The Red Devils face a challenge to secure Champions League football this season, but Murtough insists the club’s ambitions are far greater than securing a top four finish and reiterated United’s long-term determination to ‘challenge for the top trophies’.

“In the Premier League, we saw improved results under interim manager Ralf Rangnick, following a run in the October and early November period that had seen the departure of Ole Gunnar Solskjaer as manager.

“We know that consistency is key as we strive for a top-four finish this season. I want to reiterate however that this is not the ultimate objective for Manchester United, and everyone at the club is focused on challenging for the top trophies.”

Read – FA Cup preview: Eight talkings points ahead of the fifth round action