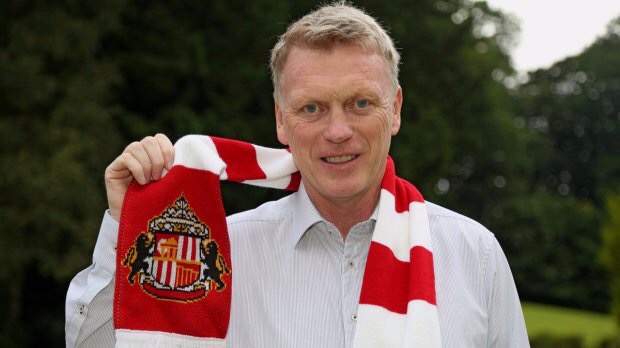 Sunderland manager David Moyes is planning to utilise the transfer market this summer by launching a raid upon his old club, Manchester United.

The 53-year old Scot is planning to make a £6.5million move for academy graduate Will Keane according to a report in the Sun on Sunday.

The 23-year old is highly rated at Old Trafford, but a number of serious injuries have hampered his progress and goes into the season as the clubs fifth choice striker behind Zlatan Ibrahimovic, Wayne Rooney, Anthony Martial and Marcus Rashford.

Stoke City are also believed to be interested in the striker, who is keen to leave the club in search of regular first team football.

Keane would cost about £6.5m but with potential addons in the future.

He has gone on the tour of the Far East but not really spoken to Jose yet about his role. He scored last week at Wigan.

The youngster was recalled from a loan spell at Preston last season by Louis van Gaal with the promise of regular first team football, only to be overtaken by the prolific Marcus Rashford.