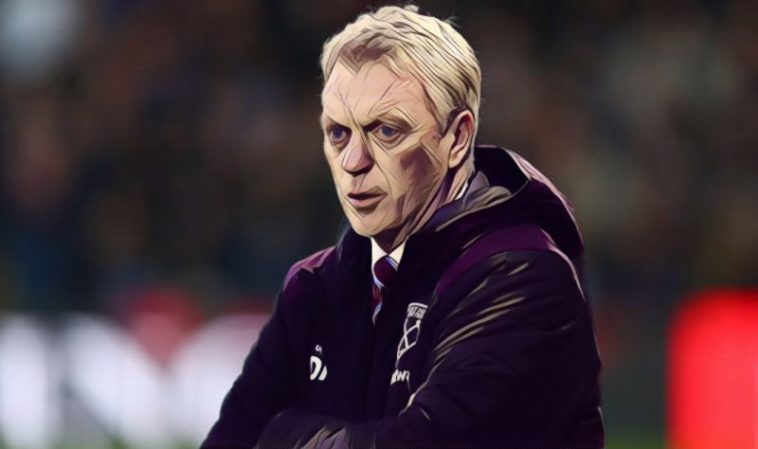 David Moyes could be set for a return to the Premier League with former clubs West Ham and Everton both considering making managerial changes.

Moyes has been without a club since leaving West Ham in 2018, though the 56-year-old is reportedly amongst the club’s candidates to replace the under-fire Manuel Pellegrini following the club’s disappointing start to the season.

West Ham currently sit 17th in the Premier League following a run of seven league fixtures without a win, the club’s alarming slide towards the relegation places causing concerns amongst the club’s hierarchy and results will need to improve quickly if Pellegrini is to retain his position in charge.

Similarly, Everton are also considering making a change in the dugout, Marco Silva having struggled this season despite being heavily backed in the transfer market during the summer.

According to Sky Sports, Moyes has been shortlisted by both of his former clubs and a return to either could prove to be a realistic possibility.

Moyes previously spent over a decade in charge of Goodison Park with much success, before leaving the Merseyside club to replace Sir Alex Ferguson for his ill-fated spell as Manchester United boss.

Whilst Moyes’ stock has somewhat fallen since then, he would represent a safe pair of hands and bring a wealth of Premier League experience to either club as they look to move away from danger.