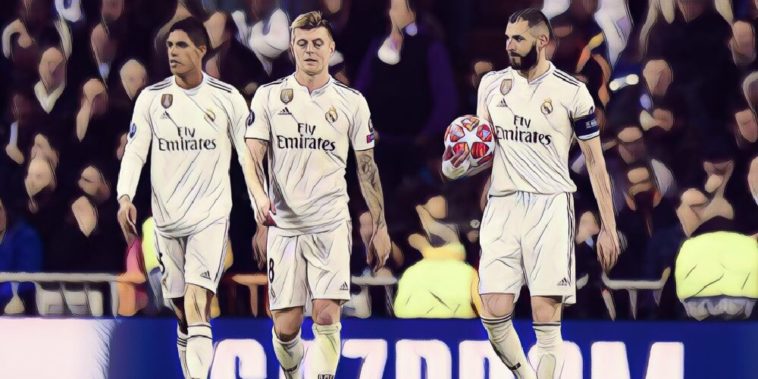 Leading 2-1 from the first leg in Amsterdam, few expected trouble for the holders but the Dutch side stunned the Bernabeu by winning 4-1 in Spain to advance 5-3 on aggregate.

The result leaves Real Madrid, who had won four of the previous five Champions League titles, facing the prospect of a trophyless season, with Santiago Solari’s side currently 12 points off the pace in La Liga and having exited the Copa Del Rey to arch-rivals Barcelona last week.

Former Everton and Manchester United boss Moyes says he expects the hierarchy at the Spanish giants to act after a disappointing season, with big changes anticipated this summer.

“After their results, knowing they’re not going to win the league and going out of the Copa del Rey, Real Madrid needed a result tonight but they have been well and truly beaten,” Moyes told BBC Radio 5Live.

“It should have been more, you’ve got to give lots of praise to Ajax, but I think a lot of people will know be looking to see what’s going to change at Real Madrid.”

“It’s probably the end of an era. They’ve been so good over the years but Cristiano Ronaldo left in the summer and now you might see Luka Modric or Toni Kroos leave. I don’t know if you’d put Sergio Ramos in that position but it wouldn’t surprise me if there was a complete change at Real Madrid.”