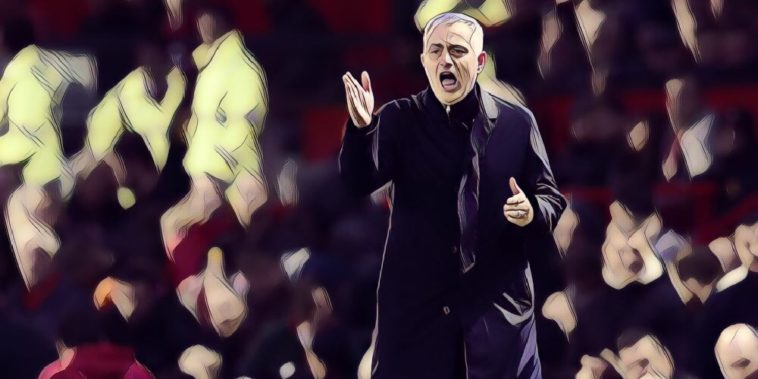 Jose Mourinho has said that his Manchester United side should only focus on themselves rather than what is going on in the table around them.

It has been a bloody awful start to the season for Manchester United so far, who currently sit down in eighth having failed to win half of their matches already.

There has been widespread criticism for Jose Mourinho and his players at various points this season, but a few positive results in recent weeks has seen that subside somewhat.

With their sights set on recovering their Premier League position back towards the top four, Mourinho has told his players they must remain focused and keep picking up results

“We have to focus on ourselves and what we have now and get better results,” the 55-year-old told his Friday press conference.

“It is very difficult to go to Stamford Bridge and do better.

“We had three in our pocket and left with one. We need to focus on ourselves, with the potential and problems we have. We are outside the top four now.”

United are five points behind fourth-placed Arsenal, who face high-flying Liverpool this weekend.