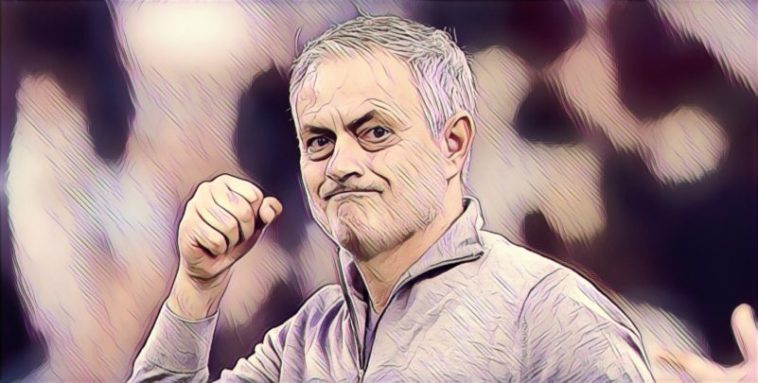 Manchester United manager Jose Mourinho claimed that his sides 2-0 away victory over Burnley today was inspired by the reaction of his clubs fans to their defeat to Spurs last Monday night.

United dominated today’s encounter from start to finish, with a brace from striker Romelu Lukaku securing a much needed three points for the Old Trafford outfit.

Speaking after the game Mourinho once again paid homage to the supportive reaction of the Red Devils faithful last Monday despite his side losing 3-0 to Spurs and the Portuguese coach also claimed that the atmosphere within his squad remains excellent despite a difficult start to their Premier League campaign both on and off the pitch.

“The three points were an important thing, the quality of the performance and happiness of the team is an Old Trafford response – the way Old Trafford reacted to the boys in the Spurs defeat was important.

“The week was so good. I felt so bad leaving out people like Ander Herrera and Scott McTominay – it was heartbreaking to leave them out of the team.

“What Old Trafford did to the team after Spurs was fundamental to the happiness of the team.

“Today the fans were fantastic from the first minute, but Old Trafford is a moment to remember.”