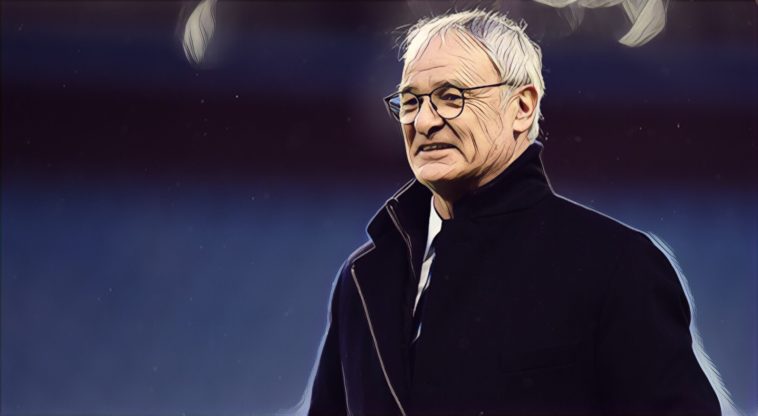 Jose Mourinho has been singing the praises of Fulham boss Claudio Ranieri today, describing him as ‘one of the most important managers’ in the Premier League’s history.

Ranieri is of course in his third managerial stint in the Premier League having previously taken the reins at Chelsea and Leicester City, before returning last month to replace Slavisa Jokanovic at Fulham.

While he first introduced himself to the English Football Faithful back in 2000 when he arrived at Stamford Bridge, it was his time at the King Power Stadium when he really endeared himself as one of our heroes – doing the seemingly impossible by taking a relegation-threatened Leicester City and making them into Premier League champions in 2016, in what is one of the greatest footballing stories ever.

He was sadly sacked just a few months later, something to which Jose Mourinho responded to by having his Manchester United tracksuit top emblazoned with Ranieri’s initials.

Ranieri revealed that Mourinho was the first person to congratulate him upon his appointment at Fulham, and with the pair due to meet at Old Trafford this weekend, the Portuguese has been eulogising about the Italian conterpart once again.

“[Fulham have] one of the two most important managers in the history of the Premier League, so they have the potential to come here tomorrow and to give us a very difficult match,” Mourinho said in his pre-match press conference.

“The position and the number of points in the table sometimes doesn’t say much about the real potential of the team.”

United go into the game in eighth, while Fulham are rock bottom after a terrible start to the season.