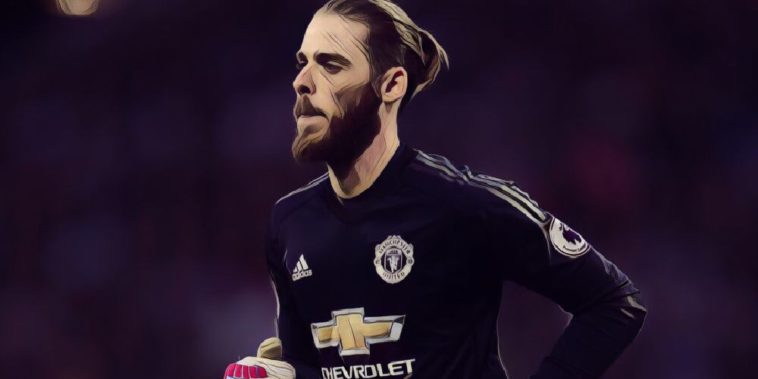 Jose Mourinho has said that he is not confident that David de Gea will stay at Manchester United, as the goalkeeper has still not signed a new deal.

The Spaniard has long been linked with leaving Manchester United, although recent reports have suggested that he is close to extending his current contract at Old Trafford.

However, months later, he is still yet to commit to his future to the club, and Jose Mourinho has refused to say that he is confident regarding his ‘keepers future, but did add that he isn’t worried either.

“I am not confident, but I’m also not worried,” he told Sky Sports.

“I cannot find the word in English, but let’s see what happens.

“Only the club, David and his people can answer that.

“My comment is only that everyone knows how good he is, how important he is for Manchester United and if the club want to be better than it is and not worse, obviously it would be very important to keep David.”

If de Gea were to leave, his next destination is uncertain after long-term admirers Real Madrid signing Thibaut Courtois this summer from Chelsea.