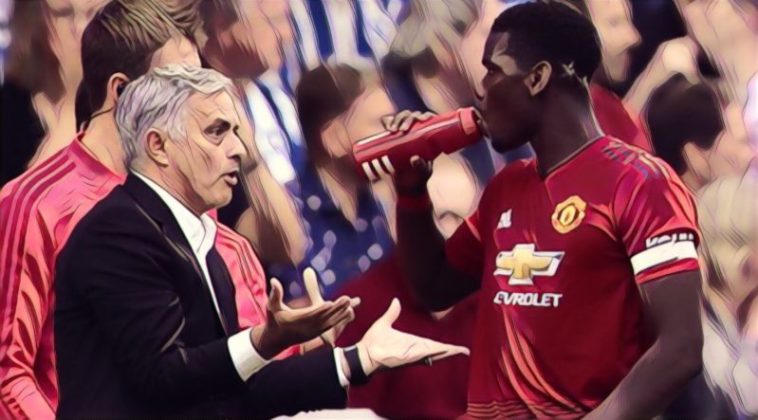 Ole Gunnar Solskjaer’s side endured a miserable end to the campaign, failing to win any of their final five Premier League fixtures to finish sixth in the Premier League, with club-record signing Pogba having come under fierce criticism.

Former United boss Mourinho was sacked in December following the club’s poor start to the season, having endured a difficult relationship with United chief Ed Woodward who he feels failed to significantly back him in the transfer market.

The former Chelsea and Real Madrid manager also problematic relationships with several players, including the likes of Pogba and Anthony Martial.

Mourinho was widely mocked for claiming a 2nd place finish for United in 2017/18 was amongst his finest achievements in football, and says Solskjaer’s struggle prove that problems run deeper at the club.

“About Manchester United, I want to say only two things,” Mourinho told L’Equipe.

“One is that time has spoken. Two is that the problems are still there.