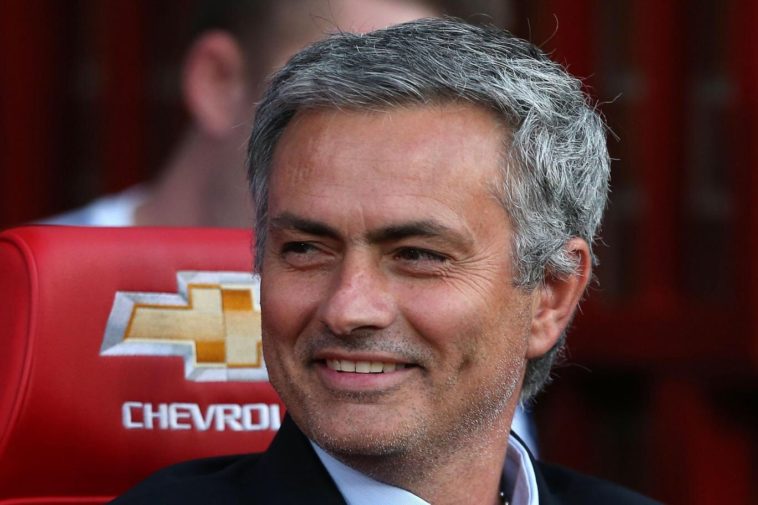 Manchester United boss José Mourinho has lauded the club’s transfer business and has claimed that Romelu Lukaku is already worth £150m.

United got their business done early once again this summer in typical Jose Mourinho style, spending £145m on Romelu Lukaku (£75m), Nemanja Matic (£40m) and Victor Lindelof (£30m). However it was after these moves that the transfer market went into overdrive, something which Mourinho claims he knew would happen.

Speaking in an exclusive interview with The Times, Mourinho said:

“I think we were very clever

“We thought that something could happen that could change the market forever. After Neymar everything changed — and for the worse in terms of prices.

“I think Lukaku on August 31 would have been £150 million. Matic would have been £60m or £70m. Neymar changed everything. If the biggest transfer in history had still been Pogba, I think Philippe Coutinho would now be in Barcelona at £101million.

“Lukaku and Matic, now, would have cost us £200 million in total. But because we did it in the first part of the summer, it was much less.”

Until Neymar’s move to PSG, Paul Pogba was the worlds most expensive player at £89m. However the £198m by the Brazilian from Barcelona saw some transfer valuations spiral out of control. Ousmane Dembele moved from Dortmund to Barcelona for an initial fee of £97m, in a deal which could rise up to £133m. Meanwhile, as the Portuguese said, Liverpool sensationally rejected a bid of £101m for Coutinho, with Barcelona claiming Liverpool were demanding a staggering £184m for the Brazilian.

Lukaku has had a very good start to his Manchester United career, scoring four in his first four competitive games for the club.