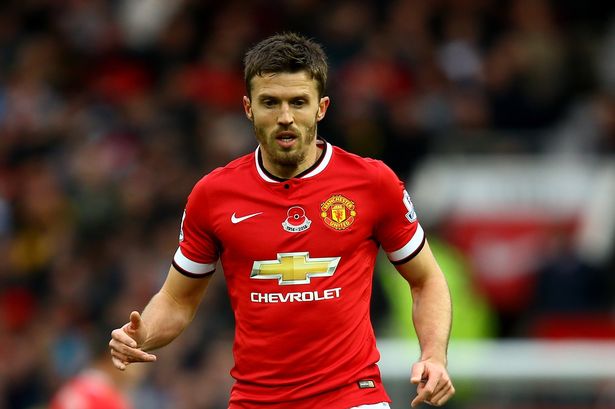 Carrick was handed the Manchester United captains armband following the departure of Wayne Rooney to Everton this summe. However, the arrival of Nemanja Matic from Chelsea , has seen the 36-year-old slip down the pecking order at Old Trafford, with Mourinho now looking to replace the former England international.

According to the Daily Star, Jose Mourinho has identified Roma midfielder Radja Nainggolan and Atletico Madrid youngster Saul Niguez as potential replacements for Carrick, and he even sent scouts to watch the pair in action in last week’s Champions League group opener.

However, we feel that a move for either midfielder will be difficult to complete.

Both players have recently signed new contracts with their respective clubs, with Saul committing his future to Los Rojiblancos until 2026, a nine year deal.

It is not the first time that United have been linked with the duo. Saul was linked a few years ago, while Nainggolan has been linked as recently as this summer, but a bid seemingly never materialised.

Manchester United continued their unbeaten start to the Premier League season with a 4-0 thrashing of Everton at Old Trafford on Sunday to rejoin Manchester City on the top of the table. The two clubs have identical records so far this season.