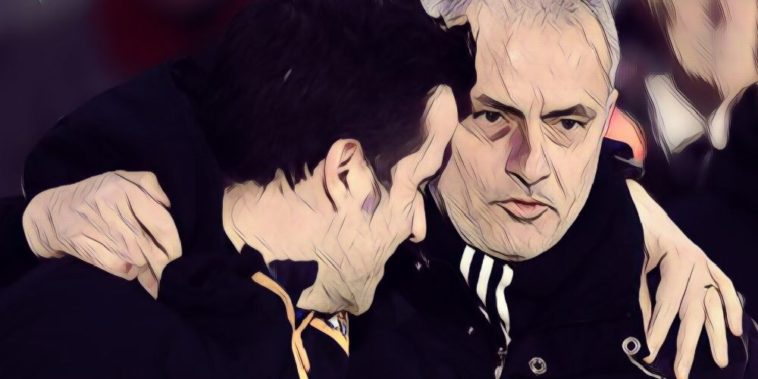 Jose Mourinho has revealed that he has a ‘very good relationship’ with Everton manager Marco Silva.

The Portuguese pair go head-to-head on Sunday afternoon when Manchester United host Everton at Old Trafford as the Red Devils look to recover from their midweek Champions League defeat to Juventus.

Mourinho has got the better of Silva in four out of their six previous meetings, while Silva has won one. United  have endured a difficult start to the current Premier League season, where they currently sit 10th in the table after losing three and drawing two of their opening nine league games.

With Silva’s Everton set to provide the latest challenge for the Red Devils, Mourinho been discussing his relationship with the Blues boss.

“The only thing I want to say is that I have a very good relationship with him. Yes, we are good friends,” Mourinho said in his pre-match press conference.

“In football, it’s difficult to feed that relation with managers, because our life is not an easy one and it’s not like we can have conversations or be together every day or every week, but he’s a good boy.

“I have very good relations with him and I know, I feel that he has the same kind of feelings towards me.”