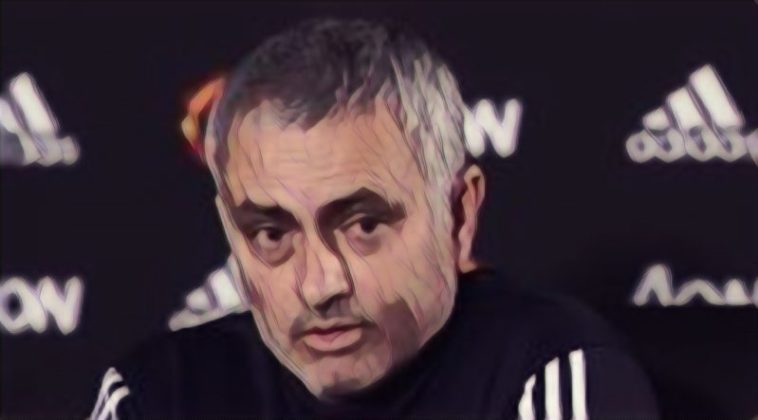 Jose Mourinho has insisted that he is calm, despite having to wait for news of Alexis Sanchez’s potential transfer.

United have been thought to have been close to signing the Chilean for a number of days, but the complex nature of the swap deal, which will see Henrikh Mkhitaryan move in the opposite direction, has slowed down its progress.

Speaking in his press conference ahead of of Manchester United’s fixture against Burnley, Mourinho gave an update on the situation:

“There’s nothing new, I think clearly everybody knows that we are there and especially when the Arsenal manager speaks so clearly like he did.

“There is no point in trying to hide or deny but [the transfer is] not done at all, so in this moment Mkhitaryan is our player, Sanchez an Arsenal player and with a match tomorrow I want to switch off and focus on the most important thing, which is the match.”

Arsene Wenger had intimated that the deal was imminent, and that it could even have been completed by the 12:00 deadline for them to be able to play for their new clubs this weekend. However, that deadline has now passed meaning that they will have to wait to make their debut’s.

Asked if the Sanchez deal was dependent on Mkhitaryan moving in the opposite direction to Arsenal, Mourinho added:

“I don’t know. Sometimes people think transfers involve a lot the managers in the negotiations, I think it depends on the profile of the club, the way we establish our jobs and in my case when it goes to the table of negotiations I like to be out, I am out and I will just calmly waiting for news, no more than that.

“I will speak with you if one day we sign him, I can speak with you about him and what he can bring to our team. He’s an Arsenal player, he’s not my player, there’s no point in me speaking about something that may or may not happen.

“My involvement in the situation is just to say the reasons why I would like to have the player and no more than that, I’m out.”