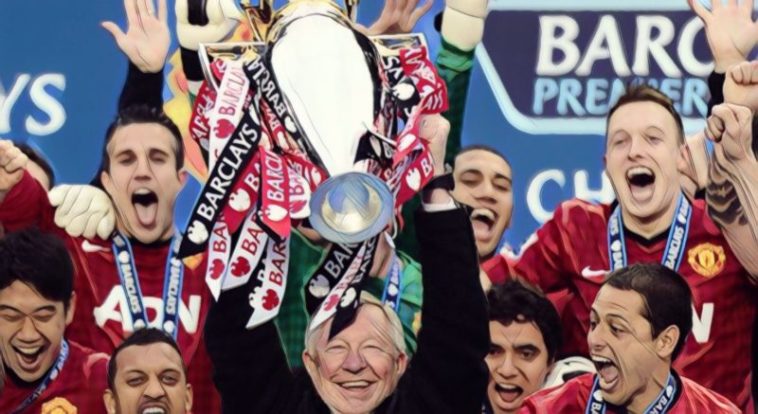 Jurgen Klopp’s Liverpool lifted their first piece of silverware of the new season on Wednesday night, beating Chelsea 5-4 on penalties following a 2-2 draw after extra-time in Istanbul.

The trophy was the latest to arrive in the Anfield cabinet, but where do the Merseyside club rank in comparison to English football’s most successful sides?

Here are the five most successful clubs in English football history…

Despite being over two decades since their last major honour, Aston Villa are English football’s fifth most successful side.

The Midlands side have won seven league titles and seven FA Cups, whilst their most recent honour was a fifth League Cup won in 1996.

Their greatest honour is being one of just five English clubs to have been crowned champions of Europe, Peter Withe’s famous goal sealing a 1-0 win over Bayern Munich in the 1982 European Cup final.

16 major honours have been secured since the Russian’s arrival in 2003, the club having enjoyed the most successful period of its history in recent years.

The Blues have also made an impression on the European stage, winning two Cup Winner’s Cups pre-Abramovich before becoming the first London side to win the Champions League in 2012.

Their most recent trophy, the 2019 Europa League, takes their tally to 24 major honours.

Record 13-times winners of the FA Cup, Arsenal are the third most successful side in English football history having also won 13 league titles.

The 1994 UEFA Cup Winner’s Cup and a pair of League Cup trophies contribute to their overall tally of 30 major honours, whilst their most recent league triumph in 2004 is remembered for their famed ‘Invincibles’ unbeaten season.

The North London side also hold the joint-record with Manchester United for most league and FA Cup doubles with three, having most recently achieved the feat in 2002.

Having dominated English football in the 70’s and 80’s, the Merseyside club have also amassed 18 league titles, seven FA Cups and a record eight League Cups.

The Scot once famously said he wanted to ‘knock Liverpool right off their f****** perch’ and that he did, amassing 13 titles during the Premier League era to move United into the outright lead on 20 league title wins.

The first English side to win the European Cup, United have been crowned champions of Europe on three occasions including as part of a famous ‘treble’ in 1999, whilst they have also lifted 12 FA Cups and the League Cup five times.

Equal with Liverpool on 42 major honours, their overall list of silverware stands at 66 trophies.