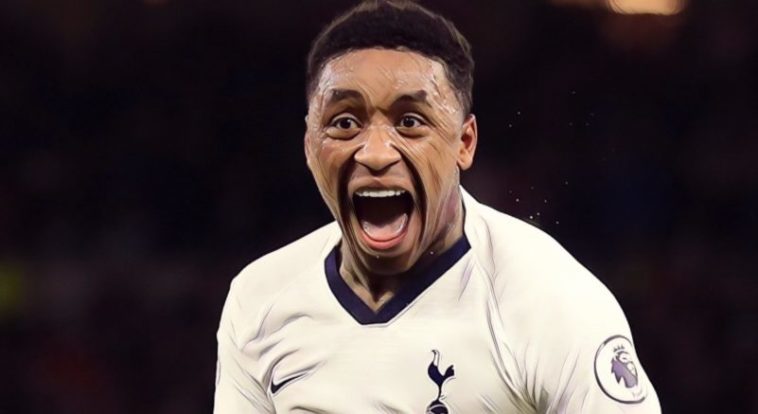 Well, that’s that then, the January transfer window has been and gone with clubs having entered the winter window to finalise their options ahead of the final months of the campaign.

An anticlimactic window saw minimal business conducted before livening up somewhat over the final few days, with a series of fresh faces ready to make an impact at their new Premier League club.

The biggest deal of the transfer window, Manchester United finally secured their man after a long pursuit, the Sporting Lisbon midfielder arriving at Old Trafford in a deal which could rise as high as £68m.

The Portuguese international has starred for Sporting in recent seasons, scoring 32 goals in all competitions last term before beginning the current season in similar fashion.

Fernandes has scored eight goals and provided seven assists in 17 Liga NOS appearances over the first half of the campaign, adding a further five goals in the Europa League and arriving in English football with a burgeoning reputation.

It is hoped that 25-year-old can help solves the dearth of creativity in Ole Gunnar Solskjaer’s midfield, whilst the additional goal threat the midfielder provides will be a welcome boost to a side that has often lacked a cutting edge this season

Fernandes would show glimpses of his talent during a debut against Wolves at the weekend, and United will hope he can hit the ground running in their bid to secure a top four finish and Champions League qualification.

Premier League leaders Liverpool conducted their business in typically efficient style during the winter window, securing a deal for Japanese international Minamino in late December ahead of his arrival on New Year’s Day.

The attacking midfielder is the latest talent to emerge from the Red Bull scouting network, having impressed for Austrian champions RB Salzburg, scoring against Liverpool at Anfield in the meeting between the two sides in this season’s Champions League group stages.

A versatile player capable of playing across the forward line, the 25-year-old will add depth to Jurgen Klopp’s attacking options and has the right profile to thrive in the coming seasons on Merseyside, though like many of the German’s signings he will be integrated slowly into the first-team set up.

Nine goals and 11 assists had been provided in 22 appearances in all competitions prior to his switch to the Premier League, the Reds beating off reported competition from the likes of Manchester United and AC Milan to secure his signature.

Signed for just £7.25m due to a release clause in his Salzburg contract, Minamino may just be the best value addition of the winter window.

Jose Mourinho’s first transfer window as Tottenham manager would bring a slight refresh of his options, securing Giovani Lo Celso on a permanent basis in addition to the signing of young midfielder Gedson Fernandes from Benfica.

The marquee signing, however, looks to be that of PSV winger Steven Bergwijn, the Netherlands international arriving in a deal worth a reported £27m.

Spurs had been keen to strengthen their attacking options following a long term hamstring injury suffered to Harry Kane, and in Bergwijn have acquired a player who will bring pace, dribbling skills and goals to their forward line.

The 22-year-old plays predominantly as a winger but has been utilised in a central striking role on occasion at PSV, helping the Dutch side to three Eredivisie titles and scoring 31 goals in 149 appearances.

15 of those goals would come last season in his best campaign to date, and Bergwijn has the talent and potential to make a big impression following his arrival in English football.

One of a number of players alongside the likes of Erling Braut Haaland and Martin Odegaard to be tipped as Norway’s emerging ‘Golden Generation’, Berge is believed to have attracted interest from the likes of Liverpool, Chelsea and Napoli following his performances for Belgian side Genk.

Jurgen Klopp was full of praise for the youngster’s performance against his side in this season’s Champions League group stage, and his arrival at Bramall Lane is testament to the season the Blades have had thus far.

A tall and imposing defensive midfield player, Berge impressed on his debut against Crystal Palace, making more tackles than any other player on the pitch and instantly striking up a rapport with the Sheffield United supporters – being serenaded by a chant created by club captain Billy Sharp.

The youngster will need time to adapt, but could prove to be one of the best buys of the winter window.

One of the Championship’s leading lights in recent years, Bowen will now get his chance to shine in the top-flight having secured a £22m deadline day move to West Ham from Hull City.

A goalscoring winger, Bowen has finished as Hull’s top scorer in each of the past two seasons, whilst he is once again amongst the leading scorers in the second tier with 16 goals in 29 Championship appearances this term.

Capable of playing across the forward line, the 23-year-old is best when operating from the right-hand side, cutting in on his preferred left foot in devastating fashion, as evidenced by 52 league goals over the past two-and-a-half seasons.

David Moyes has spoken of his desire to target young, hungry players, and Bowen could provide the spark that has been lacking from some of the club’s creative talents during a disappointing season at the London Stadium so far.