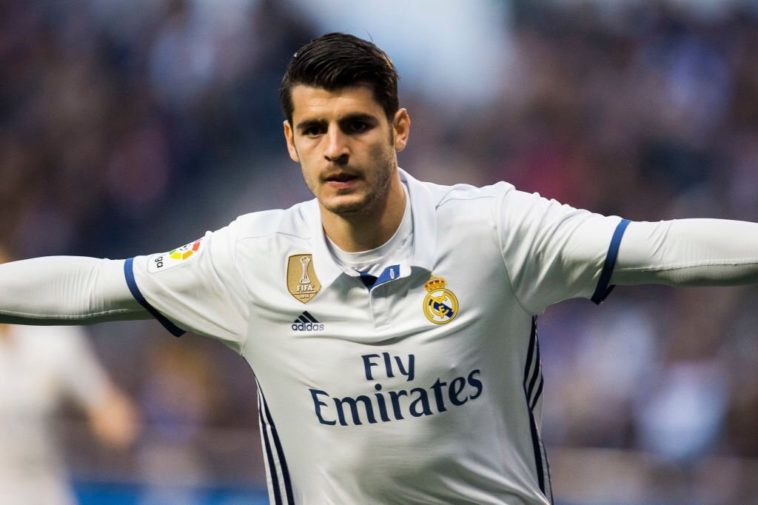 Alvaro Morata has been linked with a £60m move to Manchester United this summer and now his wife has given the biggest indication the move is on.

The Real Madrid striker has recently returned from a honeymoon in the Seychelles, and has taken another holiday on the Balearic island of Formentera, just off the coast of Ibiza, a destination that Man Utd midfielder Ander Herrera has also spent some of his summer.

However when his wife decided to follow Manchester United on the photo-sharing website, it didn’t go unnoticed by United fans around the world.

Since causing the social media frenzy, Mrs Morata has since unfollowed the Premier League club, but could this be a sign that the deal is imminent? 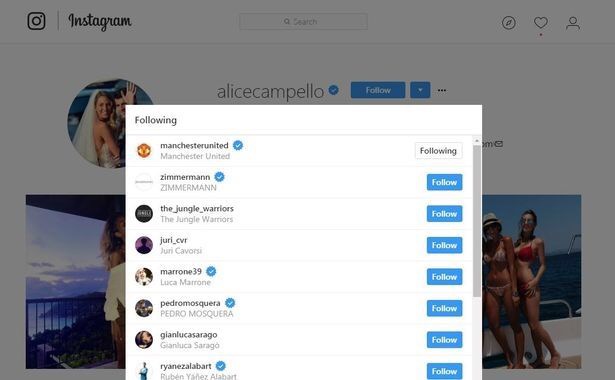 Apart from goal machine Cristiano Ronaldo, the 24-year-old was Real Madrid’s top scorer, despite spending most of the season starting matches on the bench, with Karim Benzema the clubs first choice striker.

Will Morata eventually make the move from the Bernabeu to Old Trafford? Who else should Manchester United sign? Leave us a comment below.