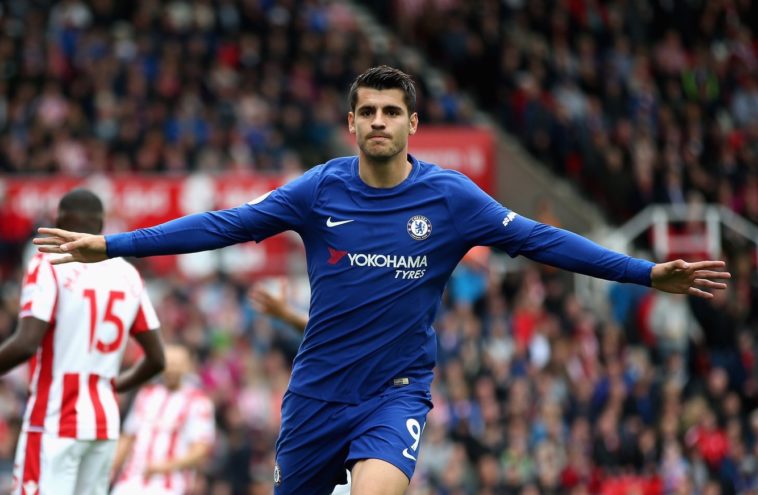 Chelsea striker Alvaro Morata has revealed the reasons why he moved to Stamford Bridge this summer.

It was one of the big stories of the early summer, with Morata heavily expected to join Manchester United. However, Sky Sports sensationally broke the news that United has agreed a £75m deal with Everton for Romelu Lukaku, and had ended their interest in Morata.

Chelsea were forced to end their pursuit of Lukaku, and switched their attentions to Morata, although the former Real Madrid striker claims that the talks started last spring.

“I came here because there was a coach like Antonio Conte. We started talking about my eventual transfer last spring and I finally came to London.

“I’m in debt with Conte. He had taken me for Juve and then left for Italy.

“When I knew he wanted me, I didn’t think twice.

“There were a number of favourable situations. The first was the coach: I knew Conte and I had no trouble finding myself in his football ideas.

“The second is the environment: I was very well received by my companions. The presence of a Spanish enclave, with Azplicueta, Alonso, Fabregas and Pedro, made things simpler.

“The third is my wife Alice Campello: she followed me to London.”

Morata has hit the ground running for the Blues this season, scoring six Premier League goals to help his new club into fourth position.

So there are no players from Spain in Manchester United?