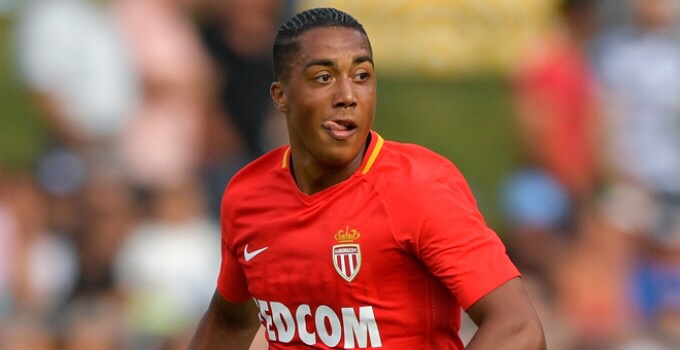 Monaco midfielder Youri Tielemens has admitted that he rejected a move to Arsenal this summer amid fears of the game time he would receive.

The young Belgian completed a £22m move from Anderlecht to Monaco in the summer as a replacement for Tiemoue Bakayoko who completed a move to Chelsea.

The 20-year-old has now revealed that the strength and depth of Arsenal’s midfield options was the decisive factor in the decision to choose Leonardo Jardim’s side over that of Arsene Wenger.

“I knew not much was going to change with Arsenal’s squad.

“Their management wanted to keep the same group of players together in order to finish high in the Premier League.

“I had to be honest with myself and take a look at the midfielders Arsenal have got. They are top-class players.

“I knew that I would not get many first-team chances with them, so I didn’t give any more thought to joining them.

“I never said no to any club. But I made it clear where I wanted to go.”

Tielemens has already made 6 appearances for the reigning French champions, scoring one goal.