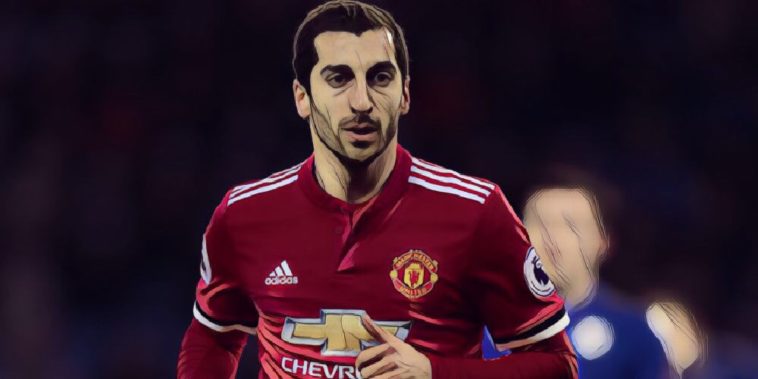 Henrikh Mkhitaryan has been sensationally warned that if he causes the collapse of Alexis Sanchez’s potential move from Arsenal to Manchester United he will become a hate figure at Old Trafford.

“If the Sanchez deal falls through because of Henrikh Mkhitaryan, he will be a hate figure at Old Trafford.

“He’s not too popular to begin with considering how he’s struggled to impress, but United will be a pretty ugly place for him if he causes the Sanchez transfer to fail.”

Arsenal manager Arsene Wenger is adamant that he wants  Mkhitaryan in any deal that sees Sanchez move to United.

Reports emerging today suggest that the Chile international has already agreed personal terms with United, and the only thing holding up the deal is the fact the 28-year-old Armenian is stalling on whether to commit to a move to the Emirates.

Mkhitaryan joined United in 2016 after impressing with Borussia Dortmund in the Bundesliga, but he has struggled to replicate that form and has fallen down the pecking order at Old Trafford.

He is said to have differences with his current manager Jose Mourinho in regards to footballing philosophy, and although he is more than likely aware that his United career is all but over, he will also know that the current situation leaves him in a very strong bargaining position financially.

It was even reported today that he will look for a increase on his current £150,000 a week salary and a golden handshake payment from United to move on.