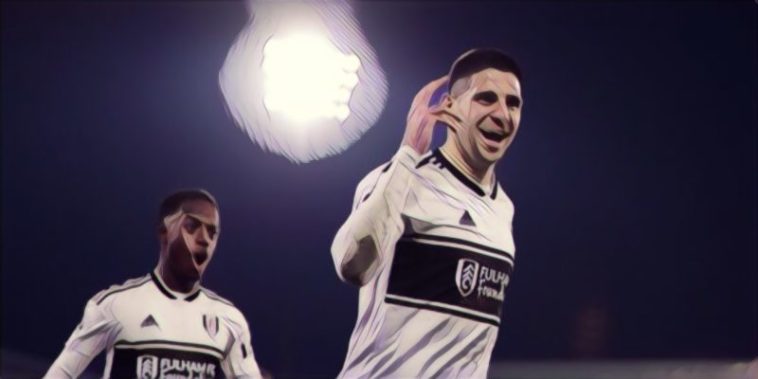 Fulham got off to a flying start under new boss Claudio Ranieri on Saturday thanks to Aleksandr Mitrovic.

The Whites claimed just their second win of the Premier League season with a 3-2 victory over Southampton at Craven Cottage.

Speaking after the game, Mitrovic was delighted with the result after turning in a fine performance, bagging a brace in the process.

“Massive day for us and a massive win. It has been a long time but the winning feeling is back. We have been working hard for this,” Mitrovic told Sky Sports.

Ranieri, who replaced Slavisa Jokanovic during the international break, has already made his game plan clear, according to ‘Mitro’.

“Two terrific goals for me. This is what the manager wants – the balls into the box. We have worked hard. There has been just 10 days with the manager and we need to continue like this.”

That win lifts Fulham off the foot of the table with bottom side Huddersfield due to play at Wolves on Sunday.

Mitrovic has been in good form for Fulham with seven goals in his 13 appearances so far this season.

The 24-year-old Serbian international is sure to play a massive part in the rest of Fulham’s season under Ranieri.