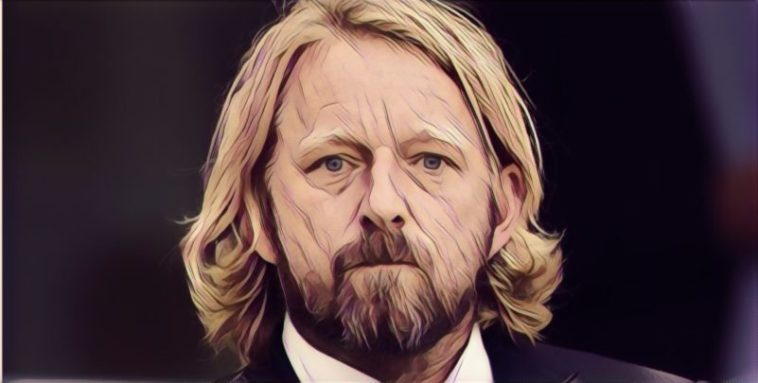 Former Arsenal head of recruitment Sven Mislintat has opened up about his Emirates departure and the Gunners change in transfer policy.

Arsenal were seen to have pulled off a major coup when Mislintat joined them back in 2017, with the German talent spotter being nicknamed ‘Diamond Eye’ for his ability to unearth top-class talent during his spell at Bundesliga outfit Borussia Dortmund.

Mislintat takes a very modern approach to scouting, utilising stats and analytics when identifying potential signings, and is said to be behind the Gunners’ capture of Matteo Guendouzi and Lucas Torreira last summer.

However, he was thought to be angered by the clubs decision to sign Denis Suarez on loan from Barcelona last January and being overlooked for the job of technical director.

Now, speaking for the first time since he left Arsenal in February, Mislintat has suggested that he had previously been promised the technical director role and that the Gunners have now reverted to a more old school approach to player recruitment.

“It had actually been agreed that I would become technical director, so then I would be around the team on a daily basis.

“But the new leadership had their own agenda and other candidates. On top of that, we had different approaches.

“Previously we had a strong systematic approach to transfers, a mixture of watching things live as well as quality data and video analysis. Arsenal actually owns their own data company.

“That meant that we acted independently, we knew about all markets and players in all positions that came into question.

“However, the new leadership work more strongly with what they are offered from clubs or agents through their own networks.”