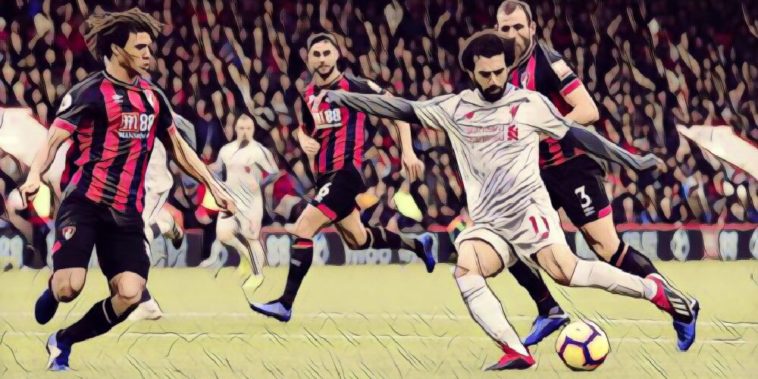 Liverpool captain James Milner has hailed Mohamed Salah as ‘outstanding’ following his hat-trick heroics for the Anfield outfit this afternoon.

It has been a quiet season for Salah compared to the sensational standards that he set for himself last season when he scored an incredible 32 goals in the Premier League.

However, the Egyptian was back to his best on the South Coast this afternoon, scoring a sublime hat-trick to take Liverpool to the top of the table for a few hours at least.

Speaking after the game, James Milner, who was celebrating making his 500th Premier League appearance, lavished praise upon the Liverpool number 11.

“I think it is about finding a way to win. Mo Salah was outstanding and we did the job well in a pretty place to come. We need to keep going,” Milner told BBC’s MOTD.

“He [Salah] is a top player. In times when it is tight and things aren’t quite going the way you want, you need the big players to take the game by the scruff. He did that today. He is a massive player for us. We have that quality right throughout the squad.”