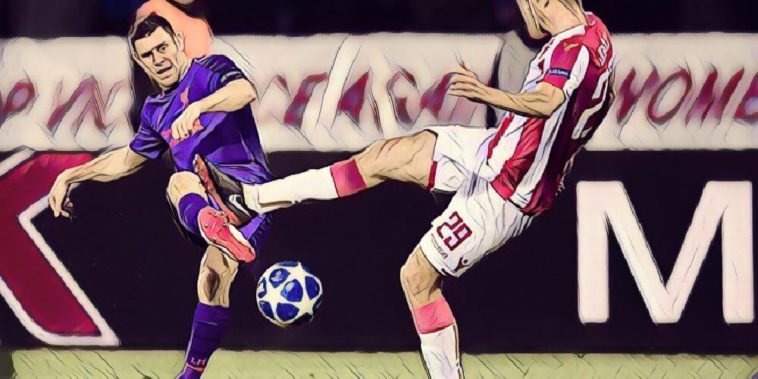 Liverpool midfielder James Milner has offered a frank assessment of his side’s performance as they slipped to a shock 2-0 defeat to Red Star Belgrade in the Champions League.

Liverpool went into the Champions League Group C game as clear favourites against their Serbian hosts Red Star, but put in a sub-par performance to leave their hopes of progression to the knockout stages hanging in the balance.

Speaking after the game, James Milner said that the Premier League side started the game too slowly and were duly punished.

“We didn’t start well enough. We have had enough chances to get back into the game and we didn’t take them” Milner told BT Sport. “Passing the ball wasn’t good enough. We didn’t start and when you don’t start in the Champions League you get punished.

“You can’t give teams the start, the crowd is big for them and it’s been a long time since they’ve been in the Champions League. Napoli found it tough when they came here and we knew it was going to be a tough place to come.

“We need to win our games, it’s on our shoulders, we have some good sides to play and it’s in our hands but we will have to play better than we did tonight.

“I think the chances aren’t going in for us, we had a number of times in front of goal, times where the goalkeeper saved and times where we weren’t on target.

“We will keep going and playing because it doesn’t take much for those chances to go in.”