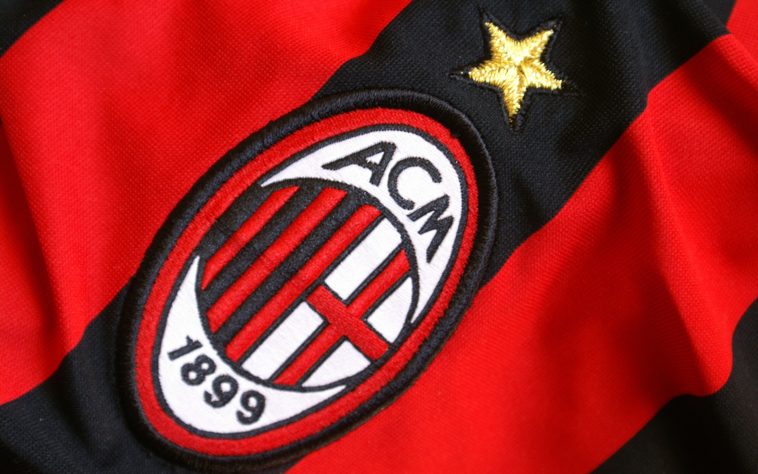 After signing four players by June 12, it looks as if Milan have began to think about offloading players who are surplus to requirements.

Milan have probably had the best transfer window in Europe this summer, but they are now trying to sell some of the players who don’t fit into Vincenzo Montella’s plans.

Sky Sports in Italy, claim that Milan central midfielder Andrea Poli will leave the San Siro to find more game time at Bologna FC. La Rossoneri had high hopes for the Italian when he arrived back in 2013, with many Milanisti comparing him to legendary playmaker Andrea Pirlo. However, especially in recent seasons, the 27 year old just hasn’t been able to break into the team.

Another player who could be leaving AC Milan is forward Gianluca Lapadula. The Italian managed 8 goals for the club last year used mostly as a back up to Colombian striker Carlos Bacca. Gianluca Di Marzio of Sky Sport Italia reported that the 27 year old was subject  of a €15m bid from Genoa. The proposed sale of the fan favourite  has not gone down well with Milan fans on Twitter with many claiming that he could be a good squad player with the club participating in three competitions  next season.

Milan are also interested in adding Fabio Borini for €6m according to Alfredo Pedulla. He would most likely be used as a rotation player and a back up for Suso.